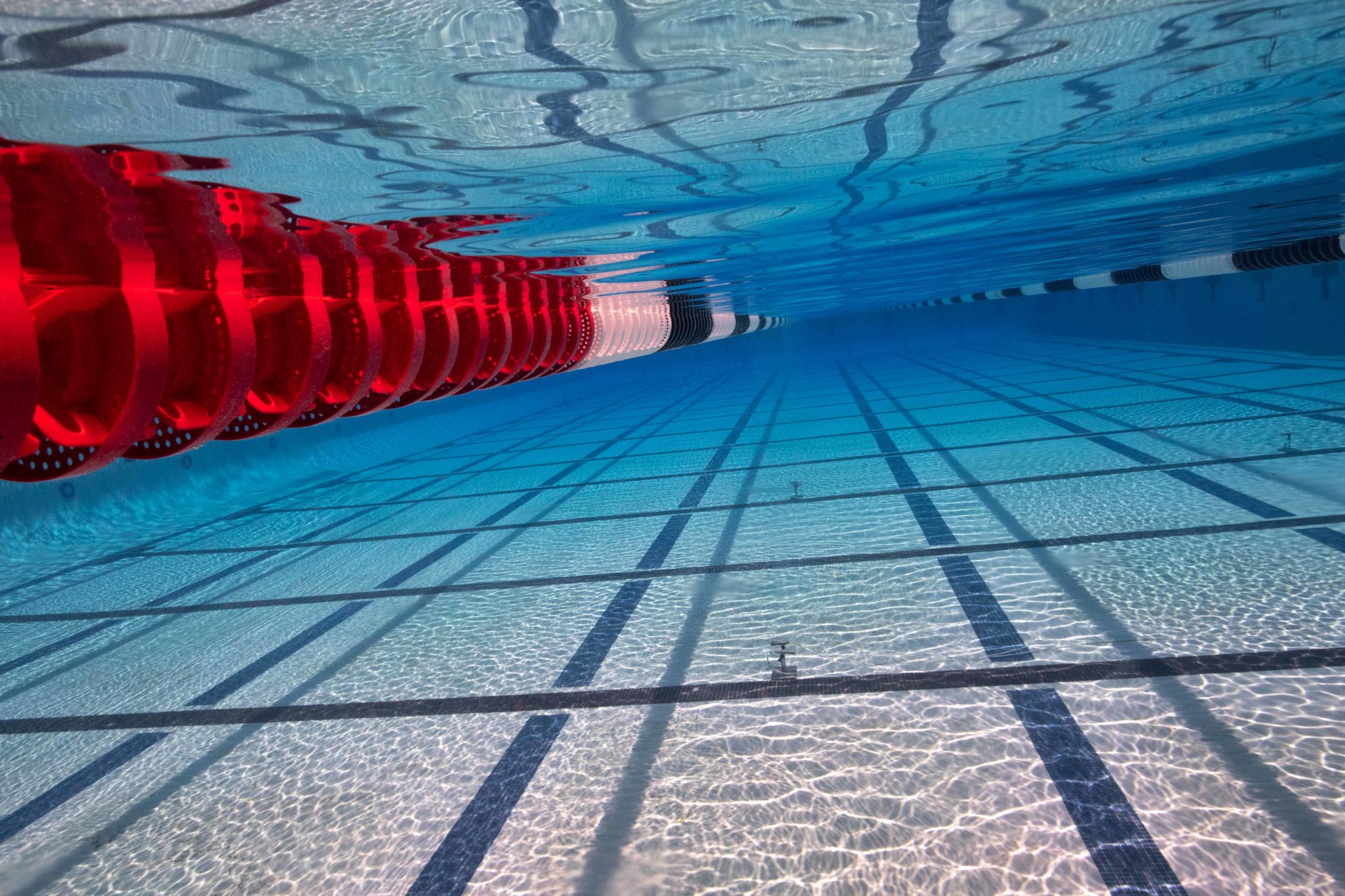 Prema competed in the meet, and says he publicly protested the timing manipulation. He published a nearly-ten-minute video to YouTube, detailing the allegations and including race video of the events in question.

“At this competition, it was quite sad and heartbreaking to see a lot of manipulation of the times in favor of the Uzbekistan swimmers,” Prema says in his video. He says the manipulation “also resulted in wrong times being recorded for Indian swimmers as well, which we never asked for.”

Prema asks FINA to launch an investigation into the meet results, calling on other swimmers to come forward as well. SwimSwam has had multiple swimmers, from both India and Uzbekistan, reach out to support the allegations.

Prema says that in several events, meet organizers shut off the scoreboard and didn’t tell athletes their times. The times eventually listed on results do not line up with race videos, Prema says.

A few of the times Prema says were manipulated, including time-stamps of the race videos Prema provides:

Men’s 100 free heats: Prema says Aleksey Tarasenko swam a 51 in prelims, but the time was changed to 48.55, giving Tarasenko the “A” cut for Olympic qualification.

Video does appear to show the top swimmer in the heat finishing around 51 seconds, and no swimmer finishing in the 48s. The final, which runs right after prelims in the video, appears to show the winner somewhere in the mid-49s.

Men’s 100 fly heats: Prema says times from the entire top 8 were manipulated, with Indian swimmer Sajan Prakash qualifying first, but being listed in third place behind two swimmers from Uzbekistan. Adilbek Yusupbaev was listed in heats results at 51.71 and Eldor Usmonov at 51.83. In the final, Prakash beat both swimmers head-to-head while swimming a much slower time (53.69).

Again, the video provided shows the two fastest swimmers in the prelims heat finishing at about 54 seconds. In the final, Prakash (in lane 3) finishes at about 53 seconds, and the video shows the blank scoreboard both during and after the race.

Prema, a breaststroker, used one of his own events to protest the alleged manipulation of times. In the 200 breast final, he stood up on the block when the rest of the heat started swimming.

“After two minutes and five seconds, I came down, touched the touchpad and stopped my own time,” Prema says. “[I] asked the official, ‘what, is this a new world record?’”

You can see video of that race and protest below. The first clip shows the swimmers in the pool and Prema crouched on the block in the second lane from the top. The second half of the video shows Prema climbing down and hitting the touchpad.

Prema says meet organizers approached him after the protest, telling him that he didn’t understand the politics, and that meet organizers had been given instruction by “higher authorities” to send ten qualifiers from Uzbekistan into the Olympics. Prema claims the officials bribed him to keep his allegations quiet.

When Prema refused the bribe, he says meet organizers demanded he sign a letter saying he was “mentally unstable,” and that his actions on the blocks were not a protest, but the result of deafness that caused him to not hear the starter.

We’ve reached out to both FINA and the Uzbekistan swimming federation for comment, but have not yet received a response.

A Dad Fights to Bring Back School Sports. His Son Moves On.

More roster turnover in store for Blue Devils?
We use cookies on our website to give you the most relevant experience by remembering your preferences and repeat visits. By clicking “Accept”, you consent to the use of ALL the cookies.
Cookie settingsACCEPT
Manage consent