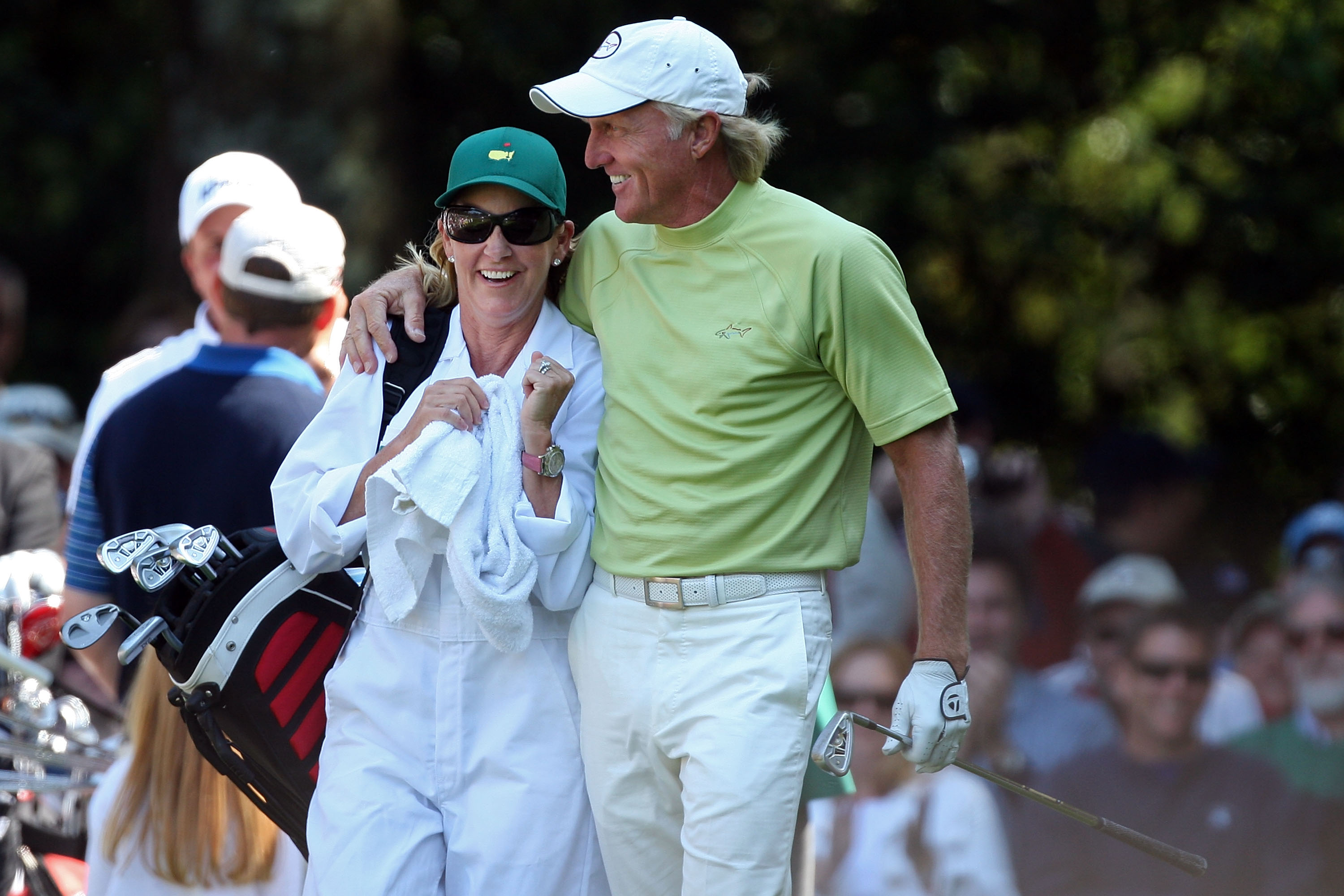 Chris Evert had an incredibly successful tennis career; she’s one of the most decorated players in the sport. The 18-time singles Grand Slam champion dominated each of the major tournaments many times. Off the court, however, Evert hasn’t been as successful when it comes to her personal life.

She’s been married three times. Sadly, Evert’s last union sent the tennis star to a dark place. Despite the difficulties she faced in her personal life, the now-66-year-old worked on things enough to ensure she continued to perform at the top of her game.

Elle reported on Evert’s marriages, the first occurring at age 24 in 1979. She married fellow tennis player John Lloyd after reading an article where he spoke of the loneliness of being an athlete. She was also lonely so related to his message.

Looking back at that relationship, Evert realizes “it was doomed from the start.” Lloyd traveled with the men’s tour; she was on the women’s circuit. Evert admits that she was “married” to tennis. She “had no emotion left when [she] got home.”

Evert and Lloyd divorced in 1987. The following year, she wed Olympic skier Andy Mill. The “golden couple” had three sons during their 18-year marriage, which ended in 2006.

The end of Evert’s third marriage

Evert left Mill after his friend and pro golfer Greg Norman wooed her. They wed in 2008. Evert didn’t know Norman as well as she may have liked, acknowledging that she “married [her] affair,” as the tennis icon told Elle. They separated after just 15 months of marriage, and their divorce was finalized near the end of 2009.

This third divorce hit Evert hard because of the mistakes she felt she made and the pain she caused Mill. She described Mill as her “husband and best friend and soul mate.” Evert says she “was a little bit of a mess” as her conscience kicked in. It brought her to “the brink of despair,” according to Elle. She spent a lot of time crying and reading self-help books.

Evert’s mental state improved when she increased her exercise routine, practiced yoga, and went to therapy. Counseling helped her realize she always sought attention and approval, which was why she felt she always needed to be in a relationship. Evert went so far as to call herself “a relationship addict.”

Is Chris Evert in a relationship now?

Evert remains heavily involved in the tennis world. She co-owns the Evert Tennis Academy with her brother and coaches a high school tennis team. In addition to contributing to Tennis magazine, the 66-year-old serves as a TV analyst for tournaments.

Evert also has her own line of tennis and athletic apparel. She may still be involved in tennis, but one thing has changed for the self-professed relationship addict: She is not in a relationship. Evert hasn’t given up on love but she doesn’t have the same need for it that she did when she was younger.

Evert says if there’s a next time, she’ll “have a more independent relationship.” It’s hard for her as a strong woman, not wanting to be dominated but also not wanting to walk all over a partner. “I think it’ll come when I’m not looking for it, when I’m not trying so hard,” she told Elle.

Yulia Efimova in line to miss her primary event at Olympics