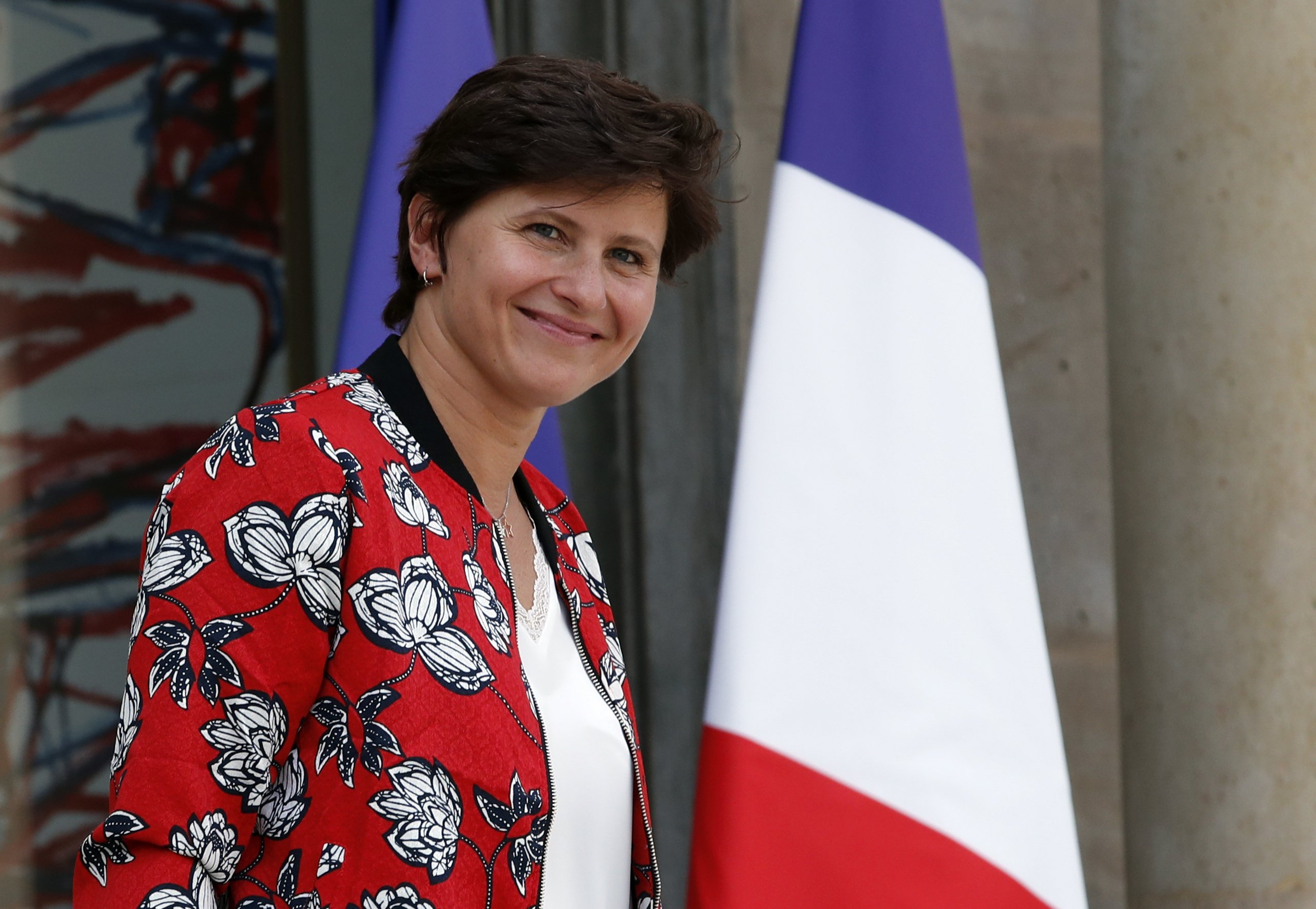 PARIS (AP) — A year-long, nationwide French effort to uncover and combat sexual violence in sports has identified more than 400 coaches, teachers and others suspected of abuse or covering it up.

Most of the victims were under 15, according to data released Friday by the sports ministry. The alleged abuse included sexual assault, harassment or other violence.

Sixty people have faced criminal proceedings, more than 100 have been temporarily or permanently removed from their posts, and local investigations are under way into other cases, the ministry said.

The abuse reached across the country and across the whole sector, with accusations targeting a total of 48 sports federations.

The fact-finding probe was launched in February 2020 after 10-time French skating champion Sarah Abitbol said in a book that she was raped by coach Gilles Beyer from 1990-92, when she was a teen. Beyer was handed preliminary charges of sexual assault and the investigation is ongoing.

In the wake of Abitbol’s accusations, more skaters spoke out to denounce alleged sexual violence from coaches. The sports ministry set up a dedicated platform for athletes’ testimonies and conducted a year of hearings.

In its statement, the ministry called Abitbol’s testimony “a historic moment for French sport” that raised awareness and has pushed authorities to crack down on abuse. A new law on tougher screening of sports educators, including volunteer coaches, went into effect Friday, and the French government and sports federations have pledged to respond faster and more effectively to reports of abuse.

Sports Minister Roxana Maracineanu has played a key role in raising awareness. In a recent interview with The Associated Press, the former swimming champion described her own experiences facing sexism, and said it’s time for French mindsets to change when it comes to women’s rights within the male-dominated sports world.

At a government meeting Friday to assess efforts to fight sexual violence, Abitbol told the group that she’s “healing” and was glad to see other victims speaking out, according to L’Equipe newspaper. Former tennis champion Isabelle Demongeot described the “battle” she faced among the public and colleagues after accusing her coach of rape. Former hammer thrower Catherine Moyon de Beacque, who first spoke out about abuse in 1991, welcomed the current action “at the highest level of the state.”

An update on the mid-spring college football Top 25

College basketball: Duke leaving Providence | Latest Sports
We use cookies on our website to give you the most relevant experience by remembering your preferences and repeat visits. By clicking “Accept”, you consent to the use of ALL the cookies.
Cookie settingsACCEPT
Manage consent