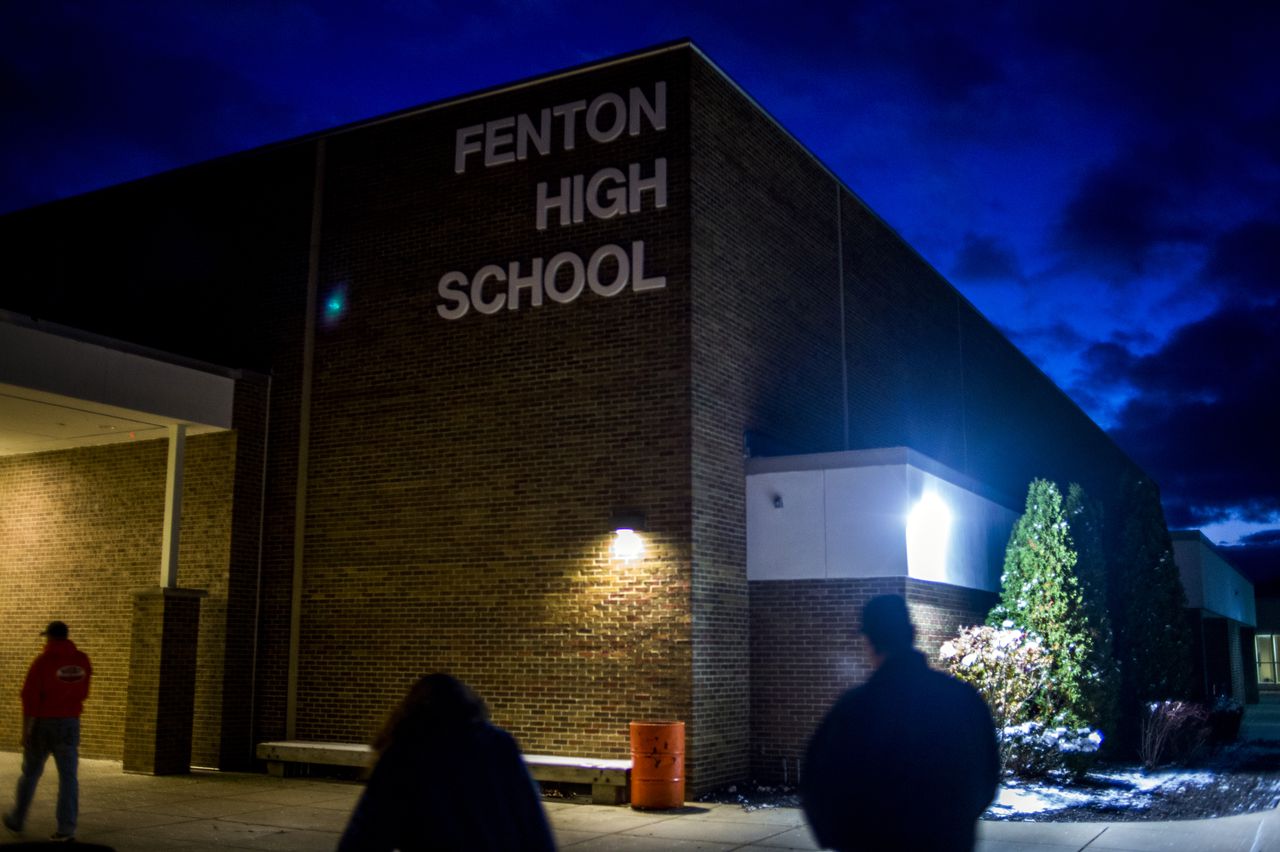 FENTON, MI — The Michigan Supreme Court will hear oral arguments in April on a case in which a former Fenton High School tennis player suffered a permanent injury after a teammate hit a tennis ball that struck him in the eye as a team practice was ending.

Originally filed and dismissed in Genesee Circuit Court, the dismissal of the lawsuit filed by Bradley Trecha and his father, Jeff Trecha, was later affirmed by the Michigan Court of Appeals before ending up at the state’s high court.

The Trechas asked the state Supreme Court to consider the case and justices have agreed to consider arguments focused on whether the incident that caused Trecha’s injury was reasonably foreseeable for someone involved in a recreational activity.

The lawsuit was filed by Trecha against Brenden Remillard, an older teammate on the Fenton tennis squad, when both were students at Fenton in September 2016, court documents say.

Trecha was injured at Fenton High School on tennis courts where practice took place, according to court records. The team practiced on two banks of courts that were separated by a fence that was 15 feet behind the baselines of the courts and Trecha was between the baseline and the fence at the close of practice.

Treacha and others had been instructed by their coach to pick up tennis balls around the court, according to a brief filed by his attorney, Edwin W. Jakeway. At the same time, Remillard was ending a practice match.

After losing the match, the brief says, Remillard “turned, and out of frustration” took a ball out of his pocket and hit it behind him, striking Trecha in the eye while he was gathering balls around the court.

Jakeway declined to comment on the case to MLive-The Flint Journal, and Mary T. Nemeth, Remillard’s attorney, could not be reached for comment.

But in their briefs to the Supreme Court, the two sides argued whether Trecha was a participant in a recreational activity even though practice was wrapping up and he was not participating in a match.

If he was a participant, Trecha would be required to show that Remillard acted not only carelessly, but recklessly, something Genesee Circuit Judge Celeste D. Bell ruled he was not.

“Given the totality of the circumstances, it is clear that it was not foreseeable that Bradley Trecha would be hit in the face while picking up tennis balls when practice, the recreational activity, had ended,” his attorney’s brief says. “It’s clear from the testimony of coach (Gary) Ballard that the activity violated his rules and the rules of the venue. It is clear that the injury did not arise from risks inherent in the activity and therefore an ordinary negligence standard should be applied in this case.”

Remillard’s attorney says in her brief that her client was not reckless because he did not know that Treacha was standing behind him when he hit the ball towards the fence.

“Had he known differently, (Remillard) would not have hit the ball in that direction,” the brief says. “When (Remillard) realized that (Treacha) was injured, he went over to him, apologized, and helped him get medical assistance.”

Oral arguments in the case are scheduled for 9:30 a.m. April 7 and will be livestreamed on the Supreme Court’s YouTube page. Each side has 15 minutes to make their arguments.