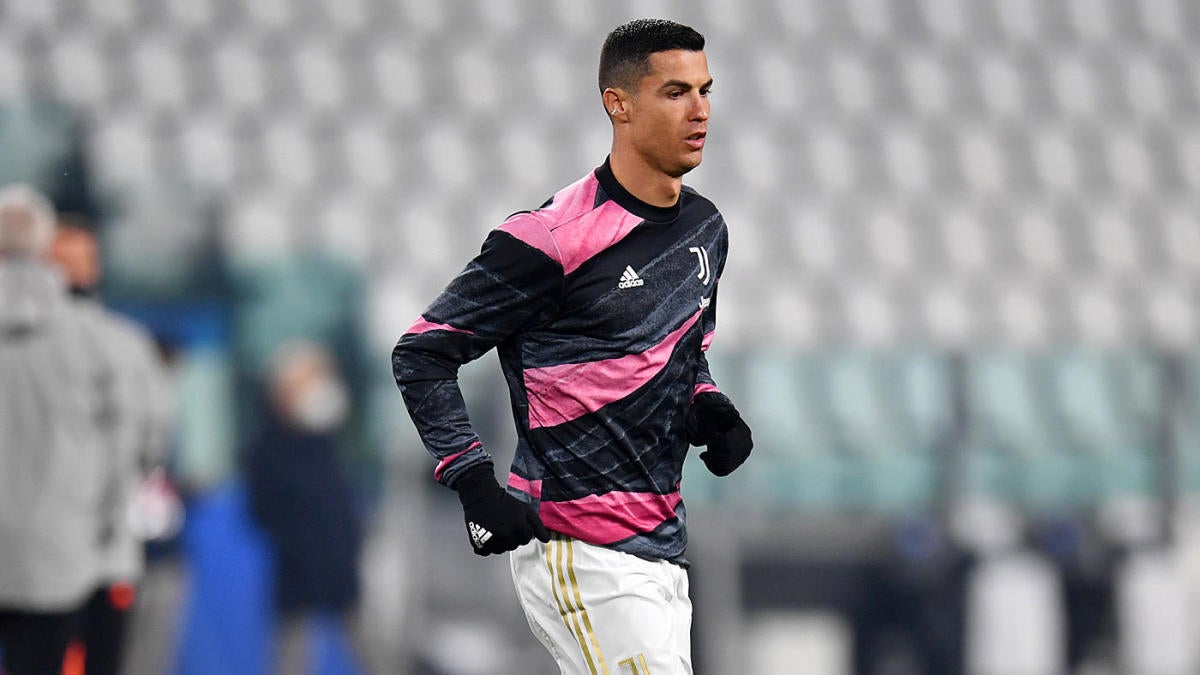 CBS Sports soccer insider Fabrizio Romano is here to bring you the latest news and notes from the world of soccer transfers, coaching moves and more. Last week, we took at look at what’s in store for Joan Laporta at Barcelona, Erling Haaland’s future and more. This week, we’re taking a dive into Cristiano Ronaldo’s contract at Juventus and Christian Pulisic’s future with Chelsea. Here we go!

This week, after Juventus’ elimination from the Champions League, there have been many rumors about Cristiano Ronaldo and a possible sale in the summer. The Portuguese superstar’s contract with Juve is valid until June 30, 2022. But in Spain there has been a lot talk of a possible move with Real Madrid interested. As of today, a very clear position has come around Juventus: the decisions with Cristiano Ronaldo have not been taken, everything will be evaluated in the coming months, in all probability at the end of the season because now the club and CR7 want to focus on Serie A and the Coppa Italia, the domestic cup.

So far, there is nothing advanced in this sense but certainly the Juve board and Ronaldo’s agent, Jorge Mendes, will talk about it in the coming months to clarify his future. Meanwhile, the reconstruction of Juventus after yet another failure in Europe will start again with young players: Wojciech Szczesny, Matthijs de Ligt, Weston McKennie, Federico Chiesa and Dejan Kulusevski will be the bases from which to restart the project.

In the Premier League, there is a lot of talk about Christian Pulisic’s future. No team has made official offers to Chelsea so far, there are no advanced negotiations and Pulisic has always been very respectful. In every training he has behaved like a professional, and he wants to fight for Chelsea and to win a starting place under new manager Thomas Tuchel. Only in the event of constant benches and exclusions would a sale be considered in the summer, but so far nothing has been decided.

Manchester United, on the other hand, have not received communications on Edinson Cavani’s choices. Boca Juniors are certainly interested and would offer a two-year contract to the “Matador,” hoping to be able to buy him as a free agent in the summer but Manchester United have a meeting scheduled with Cavani and his agents. He will talk about it in the coming weeks to understand what to do next season; Cavani in early 2021 gave an opening to talk to the club to stay until June 2022, now it will be time to talk about plans and contracts. And Boca waits.

Craving even more coverage of the world’s game? Listen below and subscribe to ¡Qué Golazo! A Daily CBS Soccer Podcast where we take you beyond the pitch and around the globe for commentary, previews, recaps and more.

Meanwhile, Paris Saint-Germain has announced the renewal of Angel Di Maria until 2022 with an option for another season, Tottenham has never really dealt with the Argentine. And while sporting director Leonardo continues negotiations with Kylian Mbappe and expects to announce the signing of Neymar’s new contract in the coming months, he will lose the young Soumaila Coulibaly, a 17-year-old defender, who will move to Borussia Dortmund as a free agent.

Finally, David Alaba’s agent, Pini Zahavi, publicly denied an agreement reached with Barcelona: “There is nothing true.” As we have reported on CBS Sports, the only club to have a verbal agreement with Alaba is Real Madrid. But there are still no signings on the free agent contract, which is why Barca, PSG and other clubs continue to call the agent of the star who will leave Bayern Munich. Speaking of stars as free agents, the talent Brian Brobbey is officially moving to RB Leipzig. We will hear about Brobbey, just 19, for many years.