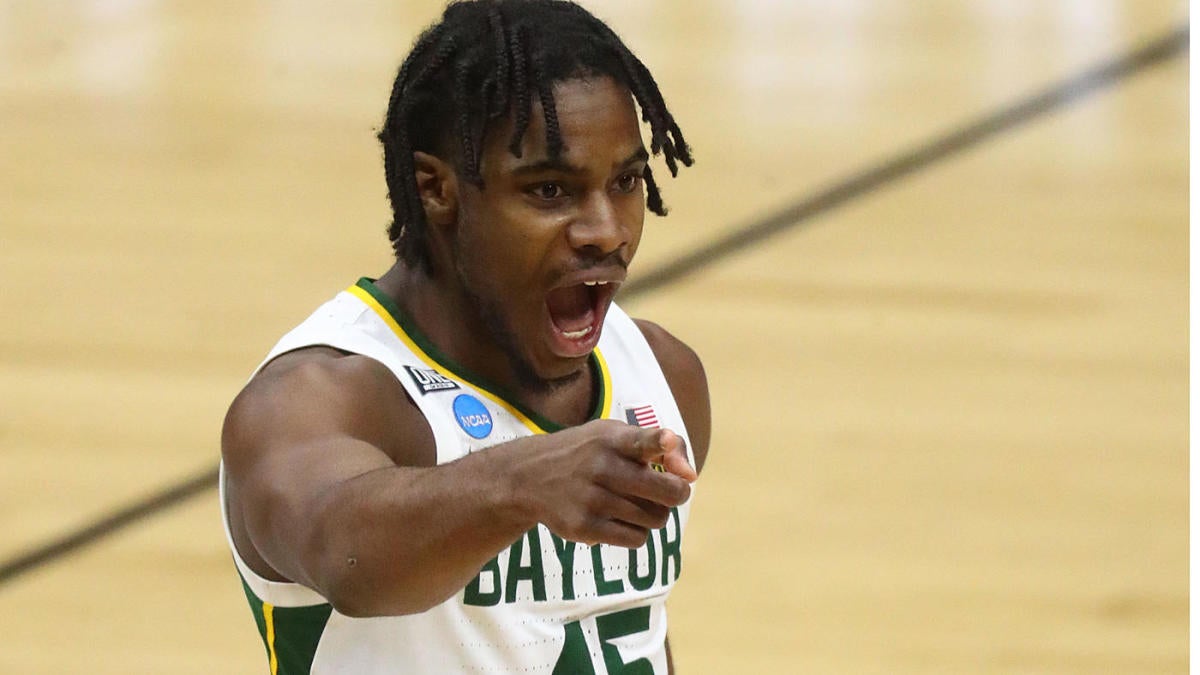 Gonzaga vs. Baylor: Who has the edge position-by-position in the 2021 NCAA Tournament title game

For the past two seasons, it’s been Gonzaga and Baylor who have been two of the most dominant teams and the programs took that superiority to a new level in the 2020-21 season. Both withstood the rigors of a regular season disrupted by the COVID-19 pandemic and the challenges of a wild NCAA Tournament to reach Monday’s long-awaited national title game.

Both programs are brimming with talent, and as you might expect, there is little separating them statistically. According to KenPom, Gonzaga and Baylor have the No. 1 and No. 2 most-efficient offenses in the country, respectively. But what about the individual matchups?

In today’s game, most defenses switch pick-and-rolls, which means a player often ends up guarding multiple opponents on the same possession. But if you look at this matchup using traditional positional labels, here is how things shape up for this long-awaited clash to crown a champion.

Gary Parrish and Matt Norlander set the stage with storylines and their picks for Gonzaga-Baylor. Listen below:

Fresh off a legendary performance in Gonzaga’s Final Four win over UCLA, Suggs should be able to provide the type of test for Butler and the rest of Baylor’s guards that we assumed Houston would. As a projected top-three pick in the upcoming NBA Draft, the 6-foot-4 freshman brings more than just elite athleticism. He’s also an incredibly tenacious defender with an endless motor. However, Butler turned in a seemingly effortless 17-point performance on 6-of-9 shooting against Houston. If he’s found a groove, watch out, because it may not matter who is guarding him. Edge: even

Butler is often cited as Baylor’s point guard, but Mitchell actually leads the team in assists, and he showed his mettle as a distributor again on Saturday by leading the Bears with 11 dimes. Oh, and did we mention that he’s the Naismith Defensive Player of the Year? Mitchell is also an excellent 3-point shooter. So while Nembhard has been an excellent addition to the Gonzaga lineup this season and is a stabilizing presence for the high-flying Zags, Mitchell’s overall game gives him an edge. Edge: Baylor

Both these players are capable of offensive explosions that can alter the course of a game. Teague typically scores more than Ayayi does, but both are solid 3-point shooters who can defend. In terms of intangibles, Ayayi is a surprisingly active rebounder for a slender 6-foot-5 wing. Edge: even

Vital is a rare fourth-year senior for Baylor who has helped push the program forward to new heights with his leadership and physicality. Kispert is also a fourth-year senior, who is technically listed as a forward but is really more of an athletic wing. Kispert is a CBS Sports first-team All-American who makes up for his mediocre defense by scoring the ball at all three levels. Edge: Gonzaga

Timme is one of the best offensive centers in college basketball and is capable of taking over a game, much like he did in the first two minutes of overtime during Gonzaga’s Final Four win over UCLA. Thamba is fine defender, but he splits minutes with Jonathan Tchamwa Tchatchoua and isn’t much of a threat offensively. This is the most-lopsided matchup in the game and one the Bulldogs should look to exploit. Edge: Gonzaga

Baylor’s bench outscored Houston’s bench 32-11 in Saturday’s Final Four game and was lavished with praise by Houston coach Kelvin Sampson. The Bears barely see any drop-off when they send in their trio of bench players. Aaron Cook and Anton Watson are nice pieces off the bench for the Zags, but coach Mark Few hasn’t been going any deeper than that, and neither of those players make the impact of Baylor’s reserves. It’s also worth wondering if Gonzaga’s short rotation and starter-heavy approach could be cause for fatigue after Saturday night’s physically brutal overtime battle. Edge: Baylor

Few is in his 22nd year at Gonzaga, and Drew is in his 18th season at Baylor. In their combined 40 seasons, they have elevated the status of their programs incalculably to a point where their programs are a combined 115-8 over the past two seasons. Suggesting one is better than the other would be a disservice to the greatness of both. Regardless of Monday’s outcome, both are legends at their schools and the architects of two of college basketball’s best program-building jobs of all time. Edge: Even

Who wins and covers every game? And which teams should be on upset alert? Visit SportsLine now to see which team to back in every matchup, all from the model that’s up $2,600 for $100 players.