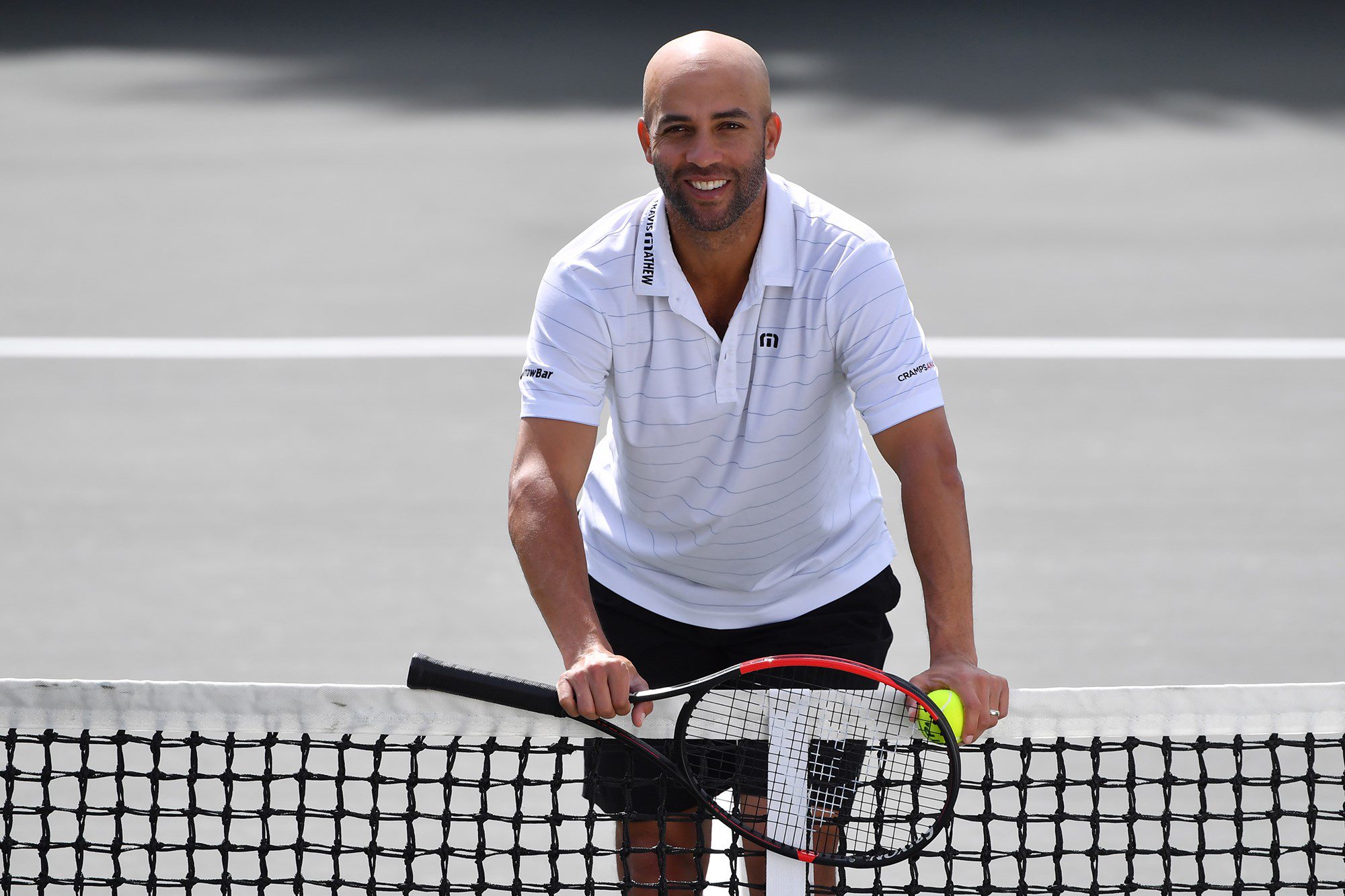 James Blake, an American retired professional tennis player who climbed as high as fourth in the world rankings in his career, recently completed ultrarunner David Goggins‘s 4 x 4 x 48 Challenge. Blake has been running for a few years, and since retiring from professional tennis, he has competed in a few races. The 4 x 4 x 48 was unlike any running event the former tennis pro had ever attempted before, though, and he was understandably exhausted after the two-day challenge.

The 4 x 4 x 48 Challenge is simple to explain, but far from easy to complete. Participants run four miles (6.4K) every four hours for 48 hours. This works out to 48 miles (77K) and a lot of short naps (or very little sleep at all) in two days. Goggins has turned this into an official event, and the 2021 edition ran from March 5 to 7.

RELATED: What runners can learn from Novak Djokovic

“Goggins, thank you. I just finished my 4 x 4 x 48,” Blake said in a video he posted to Twitter. “Thank you for coming up with this challenge and putting me to the test. I dug deep plenty in my career to win tennis matches, but nothing like this.”

Blake said he had “no real rest, no real sleep” over the course of the 48-hour event. He added that he questioned himself during each of the 12 four-mile legs, but he pushed through those tough moments and and eventually made it to the finish two days after he started.

Thanks ⁦@runmeb⁩ for the first (and much faster) leg. Proud to do the virtual NYC marathon this year. pic.twitter.com/I0MLqwWItB

Not a new runner

While this was Blake’s first time running the 4 x 4 x 48 Challenge, it wasn’t his first time completing a running event of any kind. After retiring from tennis in 2013, he got into running, and in 2015, he ran the New York City Marathon. He crossed the finish line in 3:51:19.

In 2020, Blake ran 21.1K in the virtual NYC Marathon as part of a relay with running legend Meb Keflezighi. The pair of former professional athletes teamed up to raise funds for a couple of charities. Blake ran to support his own charity, the James Blake Foundation, which raises money for cancer research, while Keflezighi ran for the NYRR Team for Kids.

RELATED: What do you think of tennis star Roger Federer’s running form?