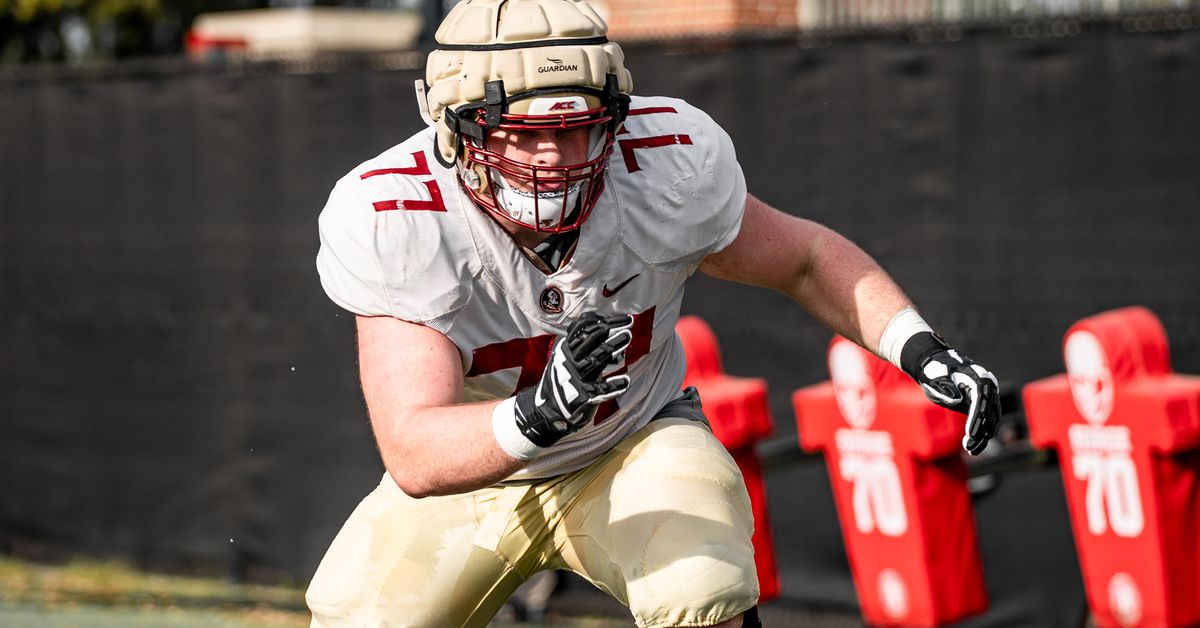 Florida State wraps up week two of spring football on Saturday. This morning will be a time for individual players and positional units to flash in a more game-like atmosphere. It will be the first scrimmage of the spring for the Seminoles.

In case you missed it, Brett Nevitt viewed practice on Thursday and posted his observations from the day.

Yesterday, we heard from six former Seminoles as they prepare for the NFL Draft, including Asante Samuel Jr. and Marvin Wilson. Florida State’s Pro Day is scheduled for Monday.

We’re scheduled to hear from Norvell and both coordinators today at 12:15 p.m. (tentative). We’ll bring you updates in the comments section and on our Twitter. After the press conference, we’ll post video from the interviews below.

Basketball Advances Past Bonnies in NCAA First Round, 76-61