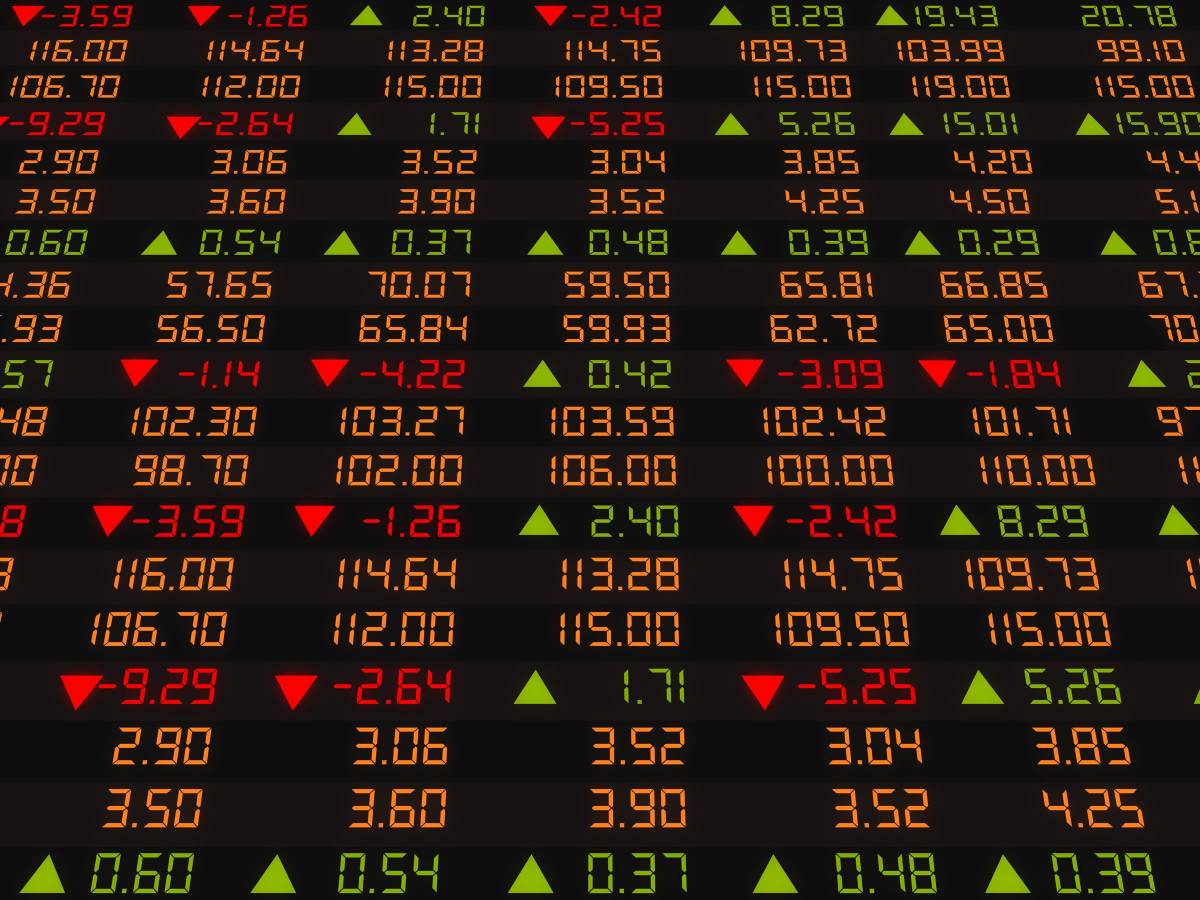 Five tips for trading in a dynasty fantasy football league

Making trades is one of the most fun parts of playing Dynasty Fantasy Football. Trading for a player before they breakout is always satisfying. Trading for picks in a rebuild can make players feel like a real general manager. Trading in dynasty versus redraft is another level and is not an exact science. Here are some tips for trading in dynasty leagues.

Trading is a negotiation ultimately. Getting a player and giving up the least amount of assets possible would be the ideal result. The thing some players do not seem to understand is if the initial offer still needs to be reasonable. Making real lowball offers most likely will be outright rejected instead of countered. This tactic often ends any negotiation before it starts.

Another factor that often compounds this is making a lowball trade offer and then explaining to the other team why it is good. This usually involves the player offering the trade trashing a player they are trying to trade for. The majority of players will see through this and be more annoyed than anything else. Lowball offers and the overselling of the value to the other team will lead to players not wanting to even engage with trade discussions in the future if it keeps happening.

Distress assets meaning talented players that have had their value hurt by the circumstance surrounding them. There are a variety of factors to look for when identifying players that might fit in this situation. Could be a running back playing behind a bad offensive line. A wide receiver playing with a subpar quarterback. A talented player can be in a crowded position group or behind a talented and expensive player. There are many reasons a player’s value can be hurt that is out of their control. These are the types of players that can frustrate the current owner and they may be available at a discount. Keep an eye out for coaching changes and contract situations looming that could put a talented player in a better situation. All it takes sometimes is getting out of a system that isn’t right for a player.

Trades that make no sense for one team are not going to be completed often. If a player on another team is a target, look at the rest of their roster first. If the team is deep at running back and has one high-end wide receiver, offering a good running back for that top wide receiver logically is not going to work. There are other situations to consider, if a team is in an obvious rebuild it will not make sense to offer them a talented veteran for their first-round pick.

This can be viewed as the Bill Belichick approach. When trading veteran players it is better to trade them when they still have some elite production left in them to get real value in return than it is to hold on too long. Once a player starts to show signs of decline trading them for anything significant in dynasty is difficult. This approach will also be team dependent, if a team is pushing for the championship that one year of elite value could make a difference and is worth holding onto. A team that is rebuilding is better off moving that player because they will both get assets in return and likely finish the year with a high draft pick once that elite production is removed from the team.

Do Not Have to “Win” Every Trade

A lot of times when considering a trade, a dynasty player will look at a dynasty calculator and see that it is a slight percentage in the other team’s favor and be out on the trade. Trades do not happen in a vacuum. The context of the teams in the trade is important. For example, where a team has three good young quarterbacks, but can only start one then they might trade the third quarterback they are never playing for what is perceived as less valuable because it still helps their team by impacting their other position groups and starting lineup. Having a more valuable player that scores more points sitting on a bench will not help a team win.

The other aspect of this is ultimately trades need to make sense for both teams at the time. When making a trade the goal is not to rip off the other owner all the time. Over time a trade made can become lopsided as circumstances change or injuries change a player’s career trajectory. However, if the goal is to always take advantage of other players it will make trading in the future harder as league-mates see what a player is trying to do.

Kobe Bryant Helped Launch the Grooming Brand Art of Sport. Now It’s About to Be Everywhere