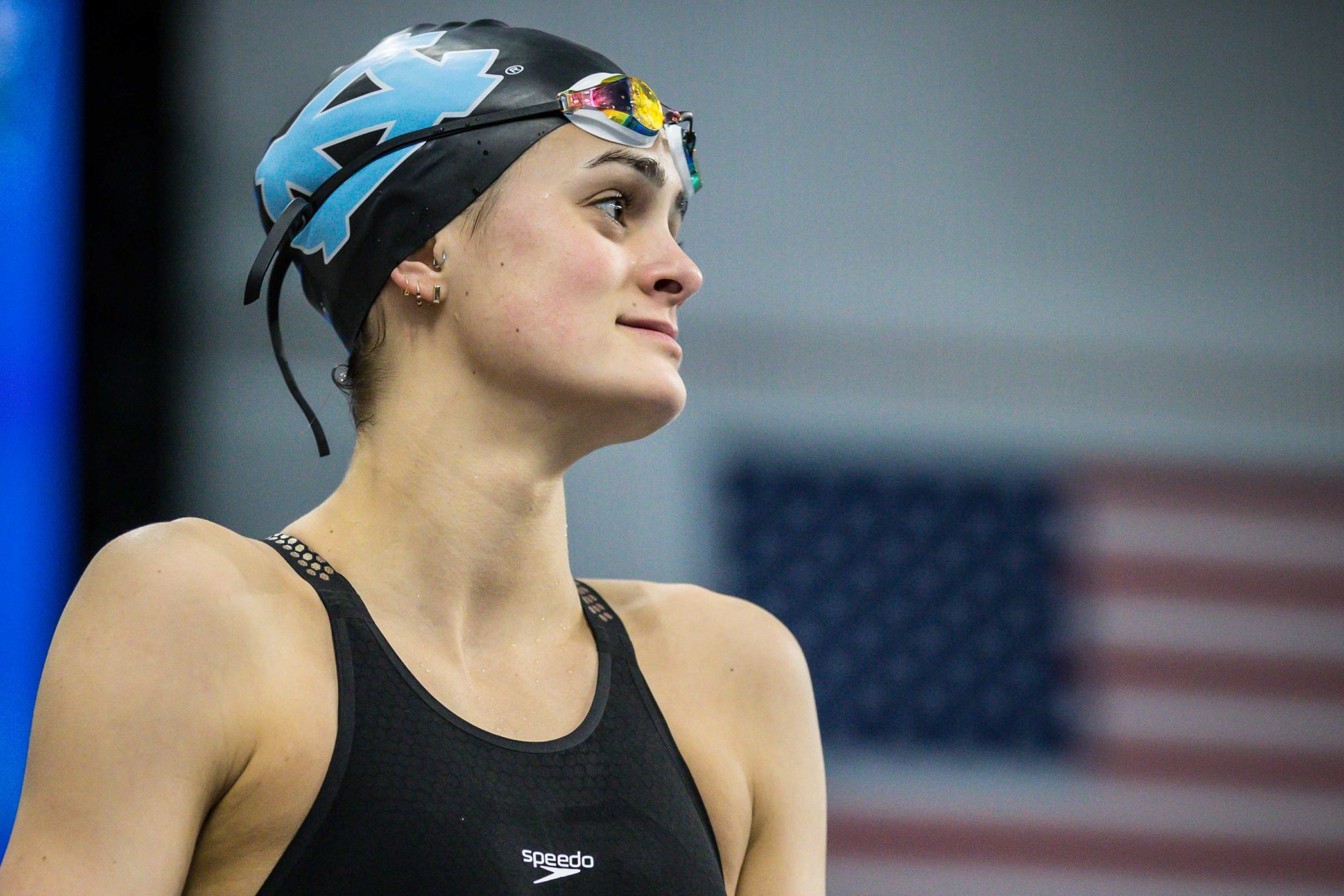 Barry Revzin Contributed to this Report:

In a tough year for swimmers, as everybody around the world, the NCAA Women’s Swimming & Diving Championships have pushed through to the end, successfully completing a national champion meet with, at the least, minimal direct COVID disqualifications.

Outside of a few notable exceptions, like Maggie MacNeil’s 100 fly all-time best of 48.89, there were far more “not lifetime bests” than “lifetime bests” at this year’s meet, even as compared to normal years. There are lots of theories as to why, and those will be dissected in the coming weeks to learn, but there still comes a relative measure to how teams did compared to everyone else via the “change in points” metrics.

A few teams really stood out ahead of the field in this regard. Among those are the champions Virginia, who picked up 16.5 points versus seed. That’s not the largest positive number, but to enter a meet as the team seeded to score the most, and still pick up points versus seed, is hard to do – and that showed by Virginia’s astounding margin of victory of 137 points.

A lot of those points came as the result of an Alex Walsh under-seed in the 200 free (she didn’t swim that race at ACCs), where it was clear she’d move up. But, to pick up points on net, even with just the one relay win, is a good result for the Cavaliers.

Further down the ranks, the UNC women, who finished 12th, picked up a whopping 71 swimming points versus seed. There were high hopes for the Tar Heel faithful that Mark Gangloff would revive a struggling program, and he’s done that faster than most expected.

At the 2019 National Championships, the last before Gangloff was hired, the UNC women were 42nd with just 2 points. This year, they jumped all the way to 12th with 144 points (a lot of which were from freshman diver Aranza Vazquez).

For UNC to do that well, especially after a disastrous ACC Championship where a number of their best swimmers were left home as part of COVID contact-tracing protocols, was a great story of the meet. Specifically, Grace Countie, who did swim at ACCs, was +28 on her individual seeds – more than any other individual swimmer in the meet.

The Tennessee women, who have historically struggled at NCAAs versus seed, had a positive actual-vs-seed day on the final day of the meet and wound up +8 overall versus seed (This was wrong in the initial analysis). That’s a trend in the right direction for the Volunteers, who will enter next season with big expectations thanks to a wave of incoming All-America type transfers.

The Louisville women, historically among the best teams in this classification, continued to build that reputation with a +53.5 score vs. seed, which was second-best behind only North Carolina. More superlatives for the ACC, which had the top two teams in the final standings.

Two other things that jump out:

Below, see which teams made up the most on seed on day 4, and then for the meet in totality.

Correction: Our initial parse of the data inadvertently had an error when scoring the 200 medley relay tie on Friday. Updated data is below.