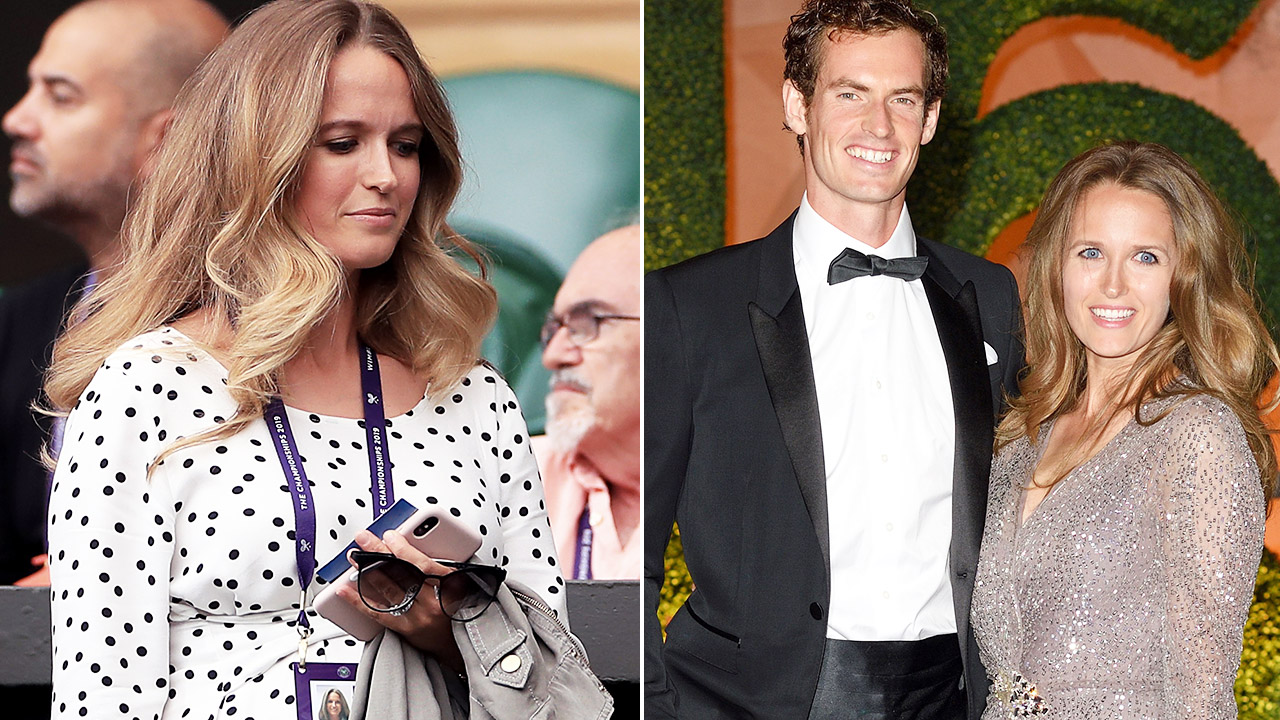 Andy Murray has announced his withdrawal from this week’s Dubai Championships after wife Kim gave birth to their fourth child.

The former World No.1 had planned to play in Dubai before the Miami Open, however he’s chosen to stay home and be with Kim and his new baby.

The 33-year-old already has two daughters, five-year-old Sophia and three-year-old Edie, and a one-year-old son Teddy.

The news came as somewhat of a shock to fans, with hardly anyone outside of Murray’s inner circle even aware that Kim was pregnant.

@andy_murray Lovely news. Congratulations to you & Kim on the arrival of your 4th child. A new baby is a blessing & a joy. Lots of love to you all. 💕👶#family

CONGRATULATIONS @andy_murray and Kim. Baby number four has arrived! Best wishes from us all at the foundation 🧸 👶🏻💛🥳

Congratulations @andy_murray and Kim. Baby No.4 clearly lockdown has agreed with you 🤣🍼😉

The three-time grand slam champion is now down at 116 in the world rankings after long injury lay-offs because of hip surgeries.

He has had a stop-start year after he was unable to fly to the Australian Open after testing positive for COVID-19.

His last tournament was at the Rotterdam Open where he was beaten by Andrey Rublev in the second round last week.

Meanwhile, Daniil Medvedev has won his first individual trophy of the season, having been crowned champion at the Open 13 Provence tournament in Marseille.

The Russian claimed his 10th ATP Tour title as he saw off unseeded Frenchman Pierre-Hugues Herbert 6-4 6-7 (4-7) 6-4 after two hours and 11 minutes in the final.

Medvedev registered 13 aces and saved four of the five break points he faced against doubles specialist Herbert, who had beaten three seeds in Kei Nishikori, Stefanos Tsitsipas – the 2019 and 2020 champion – and Ugo Humbert en route to an unlikely place in the final.

Medvedev’s triumph comes ahead of him rising a place to world No.2 on Monday, overtaking Rafael Nadal.

The ATP Finals winner and Australian Open runner-up will become the first player outside the ‘big four’ of Roger Federer, Nadal, Novak Djokovic and Andy Murray to occupy the number two spot since Lleyton Hewitt in 2005.

“I am really happy. I knew that I would become No. 2 no matter what on Monday,” said Medvedev.

“It is always better when you step up the rankings when you do something great.

“I know that winning here didn’t give me the points to become No. 2, but it is great for the self-esteem that just before becoming No. 2 on Monday, I win a tournament.”

Six of Medvedev’s titles have come on indoor hard courts – the biggest of which was at last year’s ATP Finals in London.

“I am really happy about the number 10. It gets me to two digits, something which I dreamt of when I was a kid,” added Medvedev.

“I think it is already a great number, but I am going to try to work more and get some more.

“I really like to play on hard courts. I feel like that is where my game suits me the best. I feel like I know the solutions I have to find during the match and that is what I did today.”