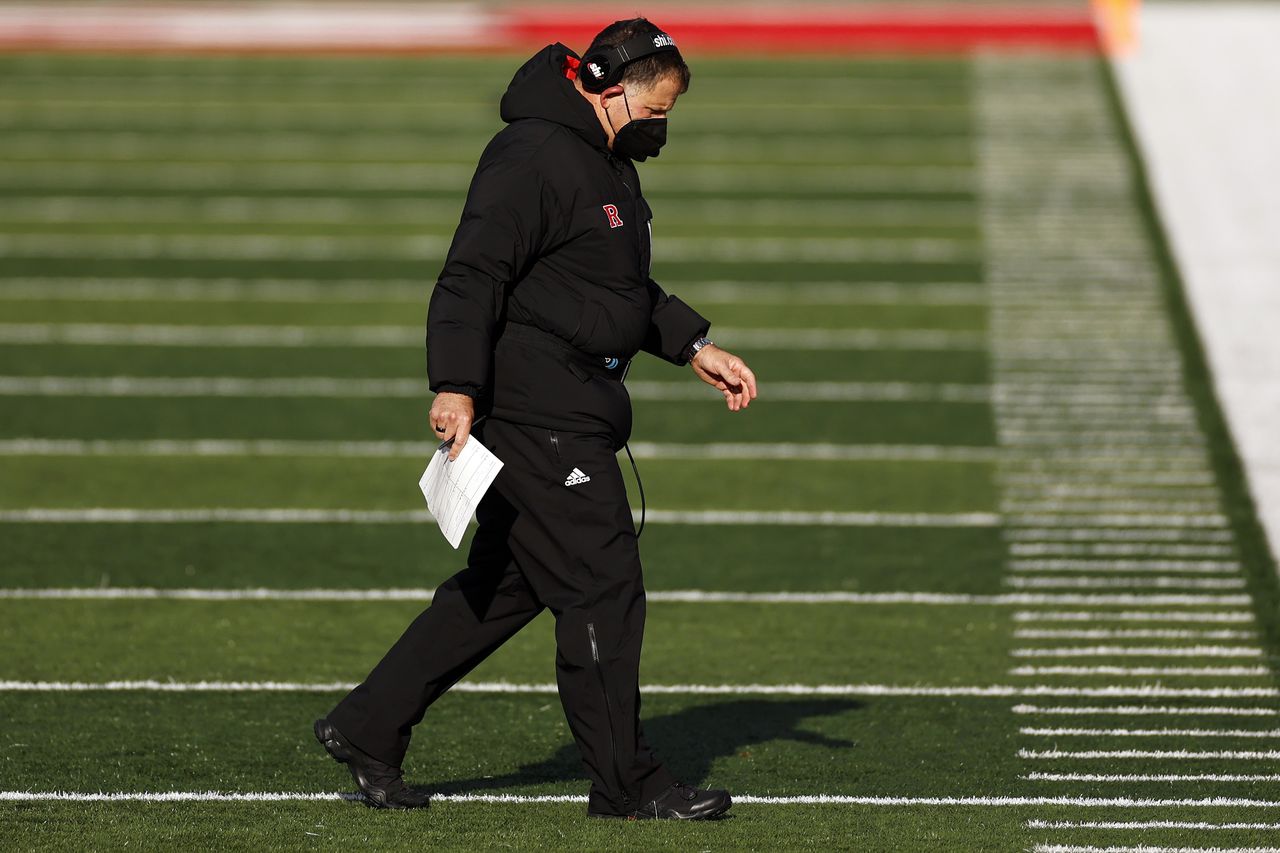 Rutgers is likely to take a small step back in 2021, according to ESPN’s preseason College Football Power Index.

The Scarlet Knights are ranked 79th nationally in FPI and are projected to finish 4-8, according to ESPN’s analytics, with a 16.1% chance of reaching six wins and qualifying for a bowl game (in betting terms, a Rutgers bowl game appearance future wager would be about +521). An explanation on how ESPN calculates FPI can be found here.

Rutgers was preseason No. 83 in the FPI and finished 72nd after going 3-6 in Greg Schiano’s first season back while playing a conference-only schedule. So the Scarlet Knights have outplayed their expectations before. But the 2021 record projection reflects the reality of Rutgers’ schedule this fall.

Rutgers will pick up divisional crossover games against the West’s top two teams in recent years, Northwestern and Wisconsin. And the marquee non-conference game is considered a coin toss by FPI — the Scarlet Knights are ranked right ahead of their Week 2 opponent, No. 80 Syracuse. Couple those matchups with the annual Big Ten East gauntlet, and Rutgers is facing an uphill climb.

Rutgers’ season-opening opponent, Temple, is ranked No. 119. The Scarlet Knights are also ranked ahead five other Power Five conference programs: No. 85 Oregon State, No. 90 Washington State, No. 93 Vanderbilt, No. 102 Arizona and No. 109 Kansas.

Please subscribe now and support the local journalism YOU rely on and trust.

James Kratch may be reached at [email protected].