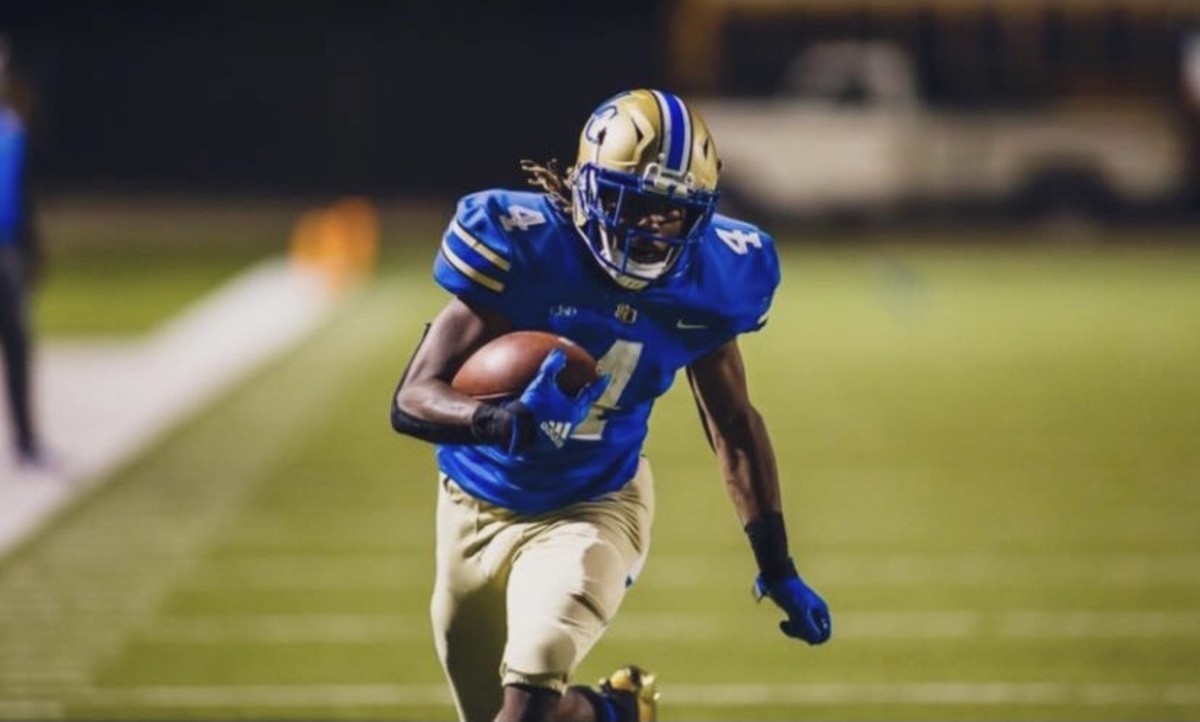 During the 2021 recruiting cycle, it was uncertain what the University of Alabama football program was going to do at the running position.

It had just signed three talented tailbacks in the 2020 class and wasn’t necessarily the biggest position of need.

But Alabama coach Nick Saban and company stayed persistent with one of its top targets, Camar Wheaton, and it paid off on Wednesday, as the Sports Illustrated 99 prospect signed with Crimson Tide.

The Crimson Tide was able to keep Wheaton in the class despite losing his two key recruiters in Jeff Banks and Charles Huff, who went to Texas and Marshall, respectively.

The Garland, Tex. native had been committed to Alabama since Dec. 23 when he originally chose Tuscaloosa over Oklahoma and LSU. In a pandemic-shortened senior season, he rushed for 603 yards and eight touchdowns on 71 touches.

According to Sports Illustrated All-American, the 5-foot-11, 195-pound running back is the nation’s No. 9 overall player and second-best at his position.

Here is SIAA’s full evaluation of what Alabama is getting in Wheaton:

Frame: Fairly tall, relatively compact build. Running back build in lower half with room to fill out, particularly in upper body.

Athleticism: Dynamic track athlete with elite times in sprinting events, including 10.6 100-meter dash mark. Gets to top speed in a hurry and won’t be caught from behind. Track stride evident in open field. Presses line of scrimmage but strong laterally with clear bounce. Can decelerate and get back to second gear in short order.

Bottom Line: Wheaton is a home run threat at every opportunity, a game-breaker who should contend for carries the moment he steps on a college campus. The dynamic one-cut style combines with track star speed in any offense, reminiscent of LeSean McCoy at the same stage. With the tools to develop into a three-down back and factor into the passing game, there won’t be much reason for Wheaton to sit at any level.