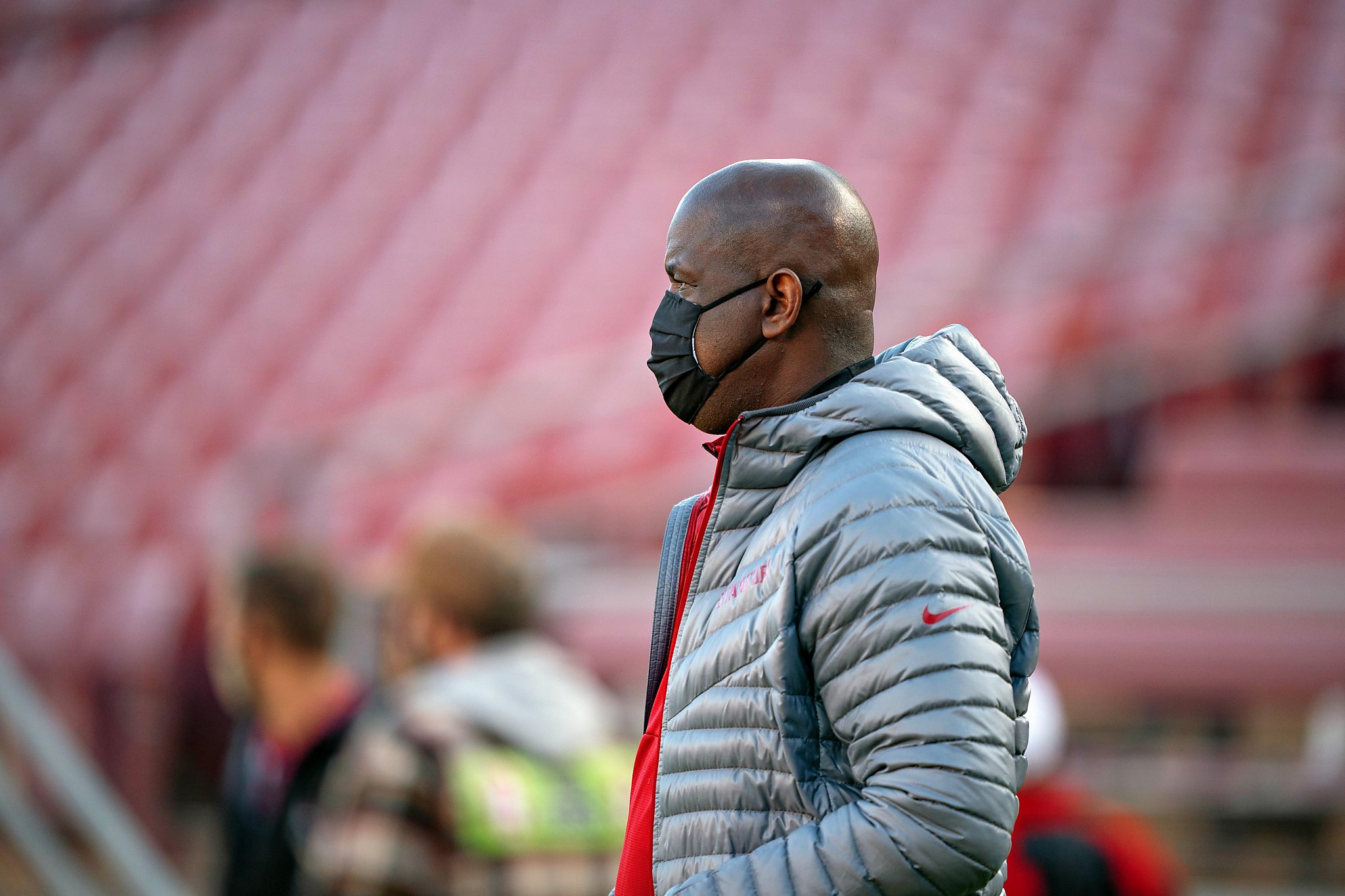 The door is cracked open to Stanford sports reinstatement.

That’s the takeaway from Tuesday’s meeting between 36SportsStrong and university brass. The alumni group committed to saving the 11 Stanford sport programs slated for termination met by video conference with Stanford decision makers, including President Marc Tessier-Lavigne.

“It was a productive meeting,” said Jeremy Jacobs, a former volleyball player and the spokesman for 36SportsStrong. “It is clear that President Tessier-Lavigne is considering our petition to reinstate the sports and our proposal to self-fund the teams. He told us he would consider it over the next few weeks. We will stay engaged with him.”

Tessier-Lavigne has asked for the advice of the university’s full board of trustees on the proposal. The board of trustee’s athletic subcommittee was involved in Tuesday’s meeting.

In July, Stanford dropped a bombshell on its athletic community and supportive alumni. With no warning, athletic director Bernard Muir, as well as Tessier-Lavigne and provost Persis Drell, announced that after this school year, 11 varsity programs would be cut: men’s and women’s fencing, field hockey, lightweight rowing, men’s rowing, co-ed and women’s sailing, squash, synchronized swimming, men’s volleyball and wrestling.

The cuts were presented as a cost-cutting move in dire financial times. The programs include 240 current students, 22 coaches, more than 4,000 alumni and hundreds of recruits. Although the university claimed to have exhausted all its options before making the decision, alumni were stunned that they had not been asked to help.

For most of the past nine months, the university has stood steadfast behind the decision and just last week, Tessier-Lavigne told The Chronicle, “It breaks our heart to have to deal with the difficult financial realities of the sports model.”

But he subsequently initiated a meeting with 36SportsStrong.

The group, dedicated to preserving all 36 Cardinal varsity sports, is made up of high-profile athletic alumni, including some of the biggest names in Stanford sports history, such as Andrew Luck, Kerri Walsh-Jennings, Julie Foudy and Mike Mussina. They have been raising funds and enlisting support while largely being stonewalled by the administration. More than 4,000 alumni have signed the group’s petition and more than 1,500 alumni have sent emails to Stanford expressing their outrage. According to the group, 200 alumni, some quite deep-pocketed givers, have joined a donation boycott.

Most of the meeting revolved around Stanford athletics’ fundraising challenges. Stanford has one of the nation’s largest endowments, at about $30 billion, but the athletic department says those funds are unavailable to it.

The 36SportsStrong group argued that the 11 sports are some of the least expensive programs on campus and the athletic department still will be running a significant deficit even if they are eliminated. But, they believe, the sports can become self-sustaining by raising enough money to endow each program, thus freeing up more of the revenue generated by football and basketball. The model the group presented also can be a model for other nonrevenue sports in the future.

Some of the targeted sports, such as fencing, are almost fully endowed. With existing endowments and pledges, 36SportsStrong estimates it already has raised more than $50 million. The group also has heard from many donors who plan to withhold funds because the decision was antithetical to Stanford values.

“We believe the outrage makes it harder to fundraise,” Jacobs said. “Cutting these sports would make raising the money they are seeking for the other sports even harder.”

Members of 36SportsStrong have proposed a five-year “runway” to get the sports fully funded. They have embraced the term “runway” because it is the opposite of the abrupt way the decision was made, with no warning or discernible process.

Many of the impacted athletes are exploring their options and have entered the transfer portal. Some of the coaches already are looking for jobs.

“We view every day as mattering,” Jacobs said.

Tuesday was a day that mattered: the first day that provided an opening.