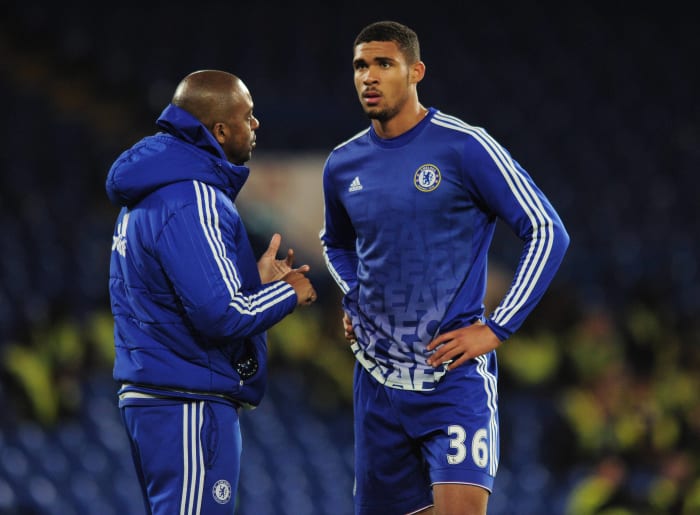 Former Chelsea member of staff Eddie Newton has discussed Roman Abramovich’s crucial role with the Academy in an interview with the Athletic.

The ex Blue’s most recent role was as loan technical coach with the club.

Speaking to the Athletic, Newton has heaped praise on the Chelsea owner for his role in the Academy.

He said: “They will always have a real interest in bringing young players through and that comes directly from the owner, Roman Abramovich.

“He envisages winning Champions Leagues and Premier Leagues with six-seven homegrown players and adding a few stars/experienced stars around it to win multiple trophies, year after year. That is the dream.”

Chelsea raised £90 million from the sale of academy players in the summer but despite the departures, Thomas Tuchel is keen to hand chances to youngsters.

This has been proven as Trevoh Chalobah has been given the opportunity to impress and was told he would be staying at Chelsea this season.

The Blues have let several Academy graduates depart this summer but with buy-back and sell-on clauses inclued in the majority of their deals, they could return to Stamford Bridge one day.