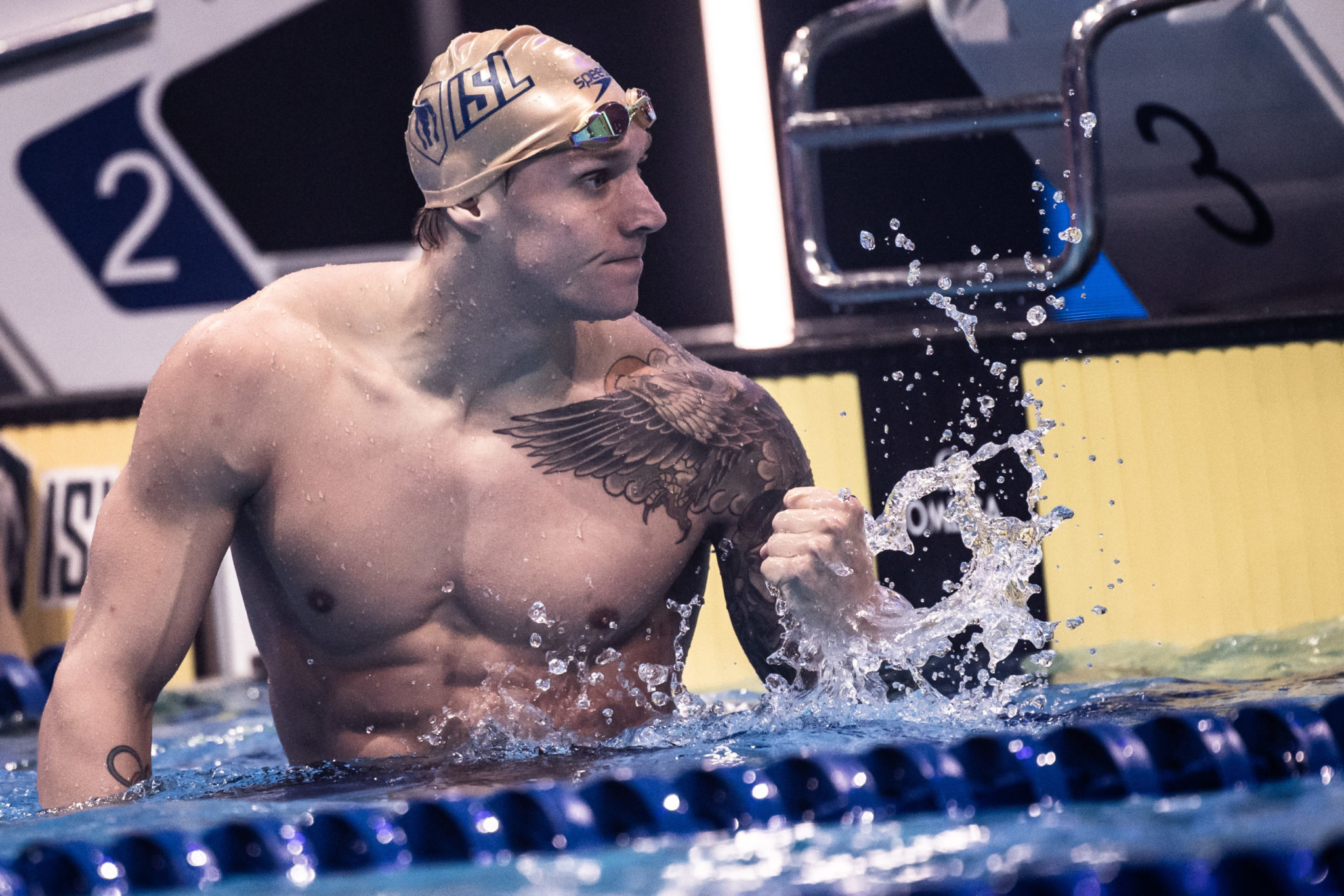 The International Swimming League says it has more than 500 swimmers registered for its draft pool, including three of the top five individual scorers from last year.

The ISL announced a handful of swimmers already registered. 2020 league MVP Caeleb Dressel is among them, along with #2 overall scorer Lilly King and #3 overall scorer Beryl Gastaldello.

The ISL release doesn’t reveal all 500+ athletes currently registered, but did specifically list the following swimmers:

Atherton, Chalmers and Miller are especially notable because none of the three competed in 2020. Atherton was the first swimmer to break a world record in ISL competition, dominating the backstrokes in 2019, the league’s inaugural season. She didn’t compete last season amid Australia’s pandemic travel restrictions. Chalmers was a 2019 standout who withdrew from the 2020 season due to injury. Miller competed in 2019 but declined to join the ISL’s five-week bubble as he and his wife welcomed a new baby in the middle of ISL season.

Between Dressel, King, Gastaldello, #6 Smoliga, #7 Haughey and #8 Shields, the ISL has confirmed participation for six of last year’s top ten individual scorers. The remaining swimmers from last year’s top ten who have not yet been confirmed by the ISL include #4 Ryan Murphy, #5 Sarah Sjostrom, #9 Chad le Clos and #10 Emre Sakci.

In previous seasons, ISL teams have built their rosters in what was essentially a free agency period with a few blocks of geographically-based exclusive recruiting. In the league’s third season, the ISL will add a draft, allowing teams to retain up to 16 of their athletes from 2020 while sending the unretained swimmers (along with new ISL rookies) into the draft pool.

Wral Pets Dogs, Cats, Veterinary Recommendation, Pet Of The Day Video
We use cookies on our website to give you the most relevant experience by remembering your preferences and repeat visits. By clicking “Accept”, you consent to the use of ALL the cookies.
Cookie settingsACCEPT
Manage consent