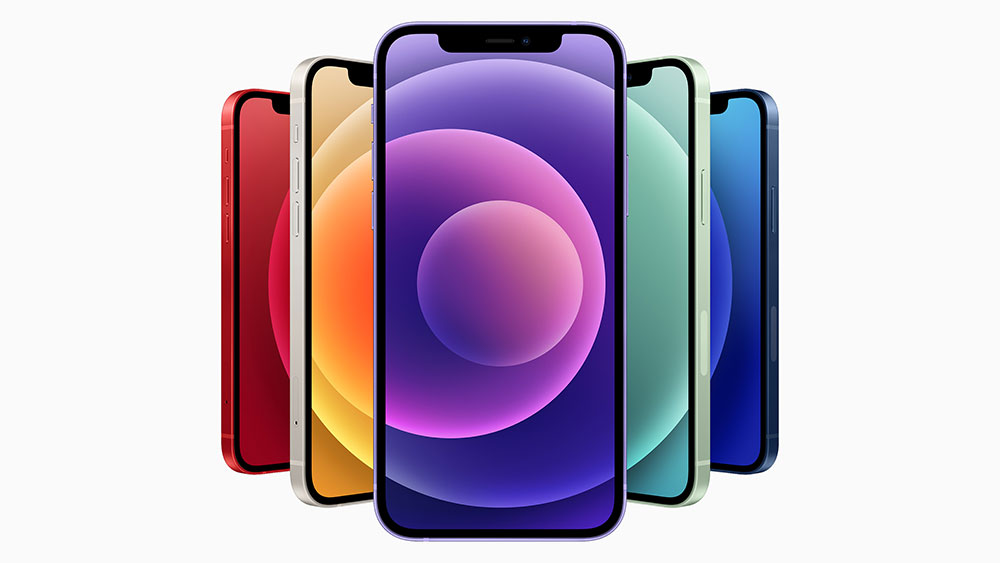 
Among the Dow Jones leaders, Apple (AAPL) rallied over 1%, while Microsoft (MSFT) moved up 0.4% in today’s stock market. American Express (AXP) is approaching a new buy point, but is below a key level.

Among the top stocks to buy and watch, Academy Sports & Outdoors (ASO), Mercado Libre (MELI), Palantir Technologies (PLTR) and Shopify (SHOP) are in or near new buy zones.

Mercado Libre, Microsoft and Tesla are IBD Leaderboard stocks. Academy Sports is an IBD IPO Leader. Palantir was featured in this week’s Stocks Near A Buy Zone column. Shopify is an IBD SwingTrader stock.

Meanwhile, the price of Bitcoin rallied over 5%, topping $50,000 trading around $50,100 in morning trade, according to Coindesk. Cryptocurrency exchange Coinbase (COIN) climbed almost 3% in morning trade. COIN stock is still about 35% off its 52-week high despite solid gains in recent months.

Ahead of Thursday’s open, the Labor Department reported jobless claims fell 14,000 to 340,000 in the week ended Aug. 28. That was the lowest level since the pandemic took hold in the U.S. in March 2020. Econoday consensus forecasts called for initial claims of 350,000.

Wednesday’s The Big Picture column commented, “The month of September started with another record high in the Nasdaq composite, but an afternoon fade sapped some strength from stock market bulls.”

Stock Market ETF Strategy And How To Invest

Dow Jones leader American Express is tracing a flat base with a 179.77 buy point, according to IBD MarketSmith chart analysis. But shares are below their key 50-day moving average line. Retaking the critical level would be bullish for the stock’s immediate prospects. Shares were down over 1% Thursday.

Through the end of August, American Express was the No. 2 performer on the Dow Jones Industrial Average, advancing more than 37%. Goldman Sachs (GS) is the top performer with a 56.9% climb through Aug. 31.

After the close Wednesday, cybersecurity firm Okta reported second-quarter earnings and revenue that topped analyst estimates amid its acquisition of Auth0 in May. Okta revenue guidance edged by expectations for the October quarter.

But VEEV stock tumbled 7% Thursday morning, nearly triggering the 7%-8% loss-cutting sell rule from a 325.64 buy point in a cup base.

IPO Leader Academy Sports is still in buy range past a 42.85 buy point in a cup base following this week’s retake of the entry. The top retail stock tacked on 0.5% Thursday. The 5% buy zone tops out at 44.99.

Palantir Technologies is just above a cup-with-handle’s 26.04 buy point, according to IBD MarketSmith chart analysis. Shares rose almost 2% Thursday and are in the 5% buy area that tops out at 27.34. The stock’s relative strength line remains far from its old highs. Ideally, the RS line should hit a new high on the breakout day.

Check out Palantir in this week’s Stocks Near A Buy Zone column.

IBD SwingTrader stock Shopify continues to trace a flat base that shows a 1,650.10 buy point. According to IBD Stock Checkup, SHOP stock boasts a 98 out of a perfect 99 IBD Composite Rating. The IBD Composite Rating identifies stocks with a blend of strong fundamental and technical characteristics.

Shares of the payment processor are tracing a flat base with a 310.26 buy point. The stock is about 8% away from the new entry.

Tesla stock rose 0.4% Thursday, looking to rebound from Wednesday’s slight loss. Last week, shares regained their 700.10 aggressive buy point deep inside a correction and are at the top of the buy range that runs up to 735.11. Meanwhile, a deep, large base continues to take shape.

Among the top Dow Jones stocks, Apple moved up over 1% Thursday, trading just shy of Wednesday’s record highs at 154.98. Apple shares are in buy range above a 148 trendline buy point.

Software giant Microsoft rose 0.4% Thursday. Shares are about 15% above a cup base’s 263.29 buy point and near new highs.

Be sure to follow Scott Lehtonen on Twitter at @IBD_SLehtonen for more on growth stocks and the Dow Jones Industrial Average.

MarketSmith: Research, Charts, Data And Coaching All In One Place

How To Research Growth Stocks: Why This IBD Tool Simplifies The Search For Top Stocks