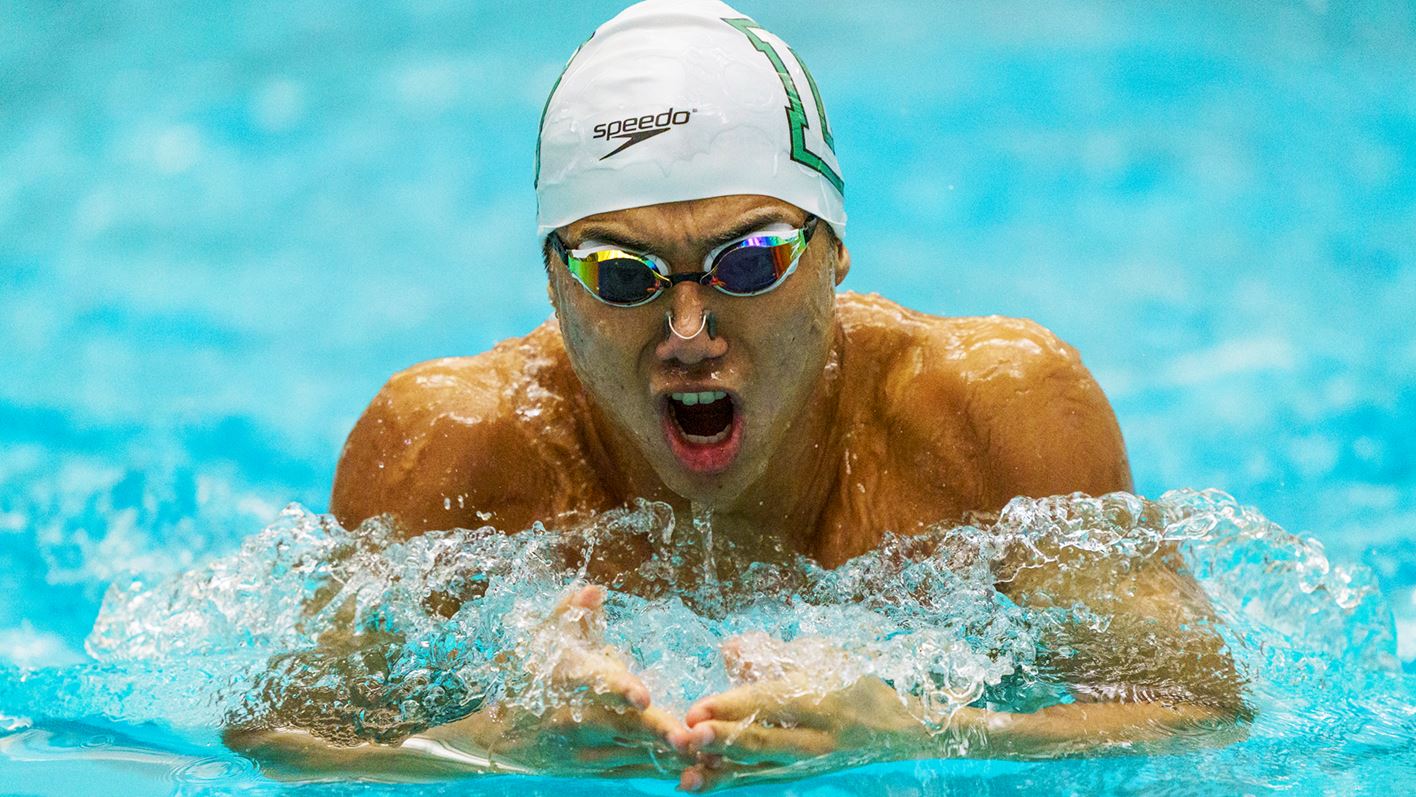 In the SwimSwam Podcast dive deeper into the sport you love with insider conversations about swimming. Hosted by Coleman Hodges and Gold Medal Mel Stewart, SwimSwam welcomes both the biggest names in swimming that you already know, and rising stars that you need to get to know, as we break down the past, present, and future of aquatic sports.

After reinstating men and women’s swimming and diving and 3 other varsity athletic programs , Dartmouth Athletic Director Harry Sheehy held an evening Zoom call with the returning teams – a Zoom call that the college newspaper described as “hostile.” The teams went into the hour-long call hoping for an apology and accountability for the decision to cut their sports which negatively affected recruiting efforts and potentially violated Title IX compliance.

“It was chaos,” former Dartmouth swimmer Connor LaMastra told The Dartmouth in an interview. LaMastra, who transferred to Northwestern in August to finish his collegiate career, says he asked Sheehy for a personal apology toward the end of the meeting.

We sat down with junior diver Bella Lichen and junior swimmer Parker Hershberger to get their take on the zoom call and how they hope to move forward as a team. Lichen and Hershberger both agreed that this zoom call was discouraging, however they and the rest of Dartmouth Swim & Dive seem ready to put it behind them and move forward into their new era of being a team again.