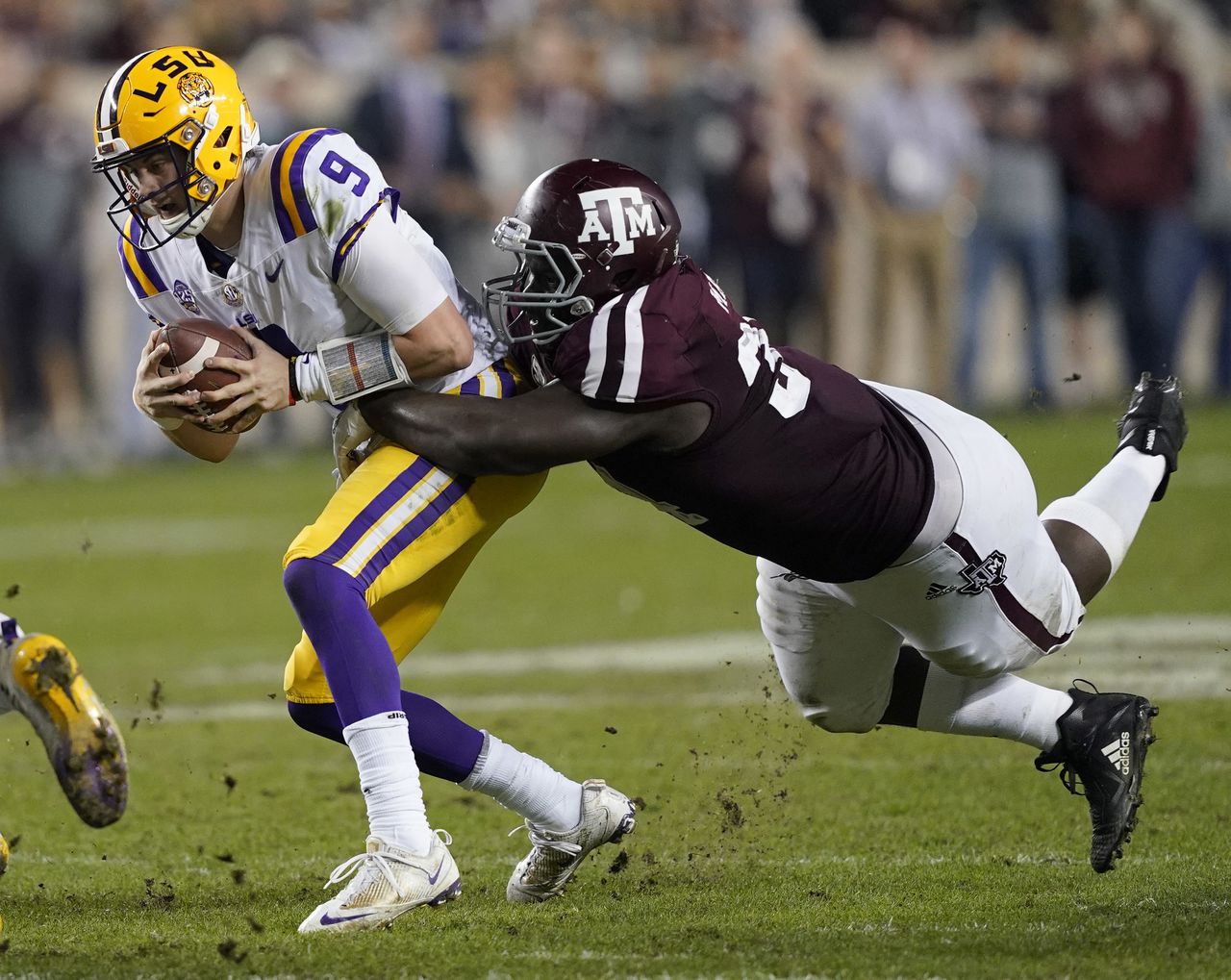 In addition, teams will alternate 2-point plays beginning with the third overtime period, rather than a series of four downs beginning at the 25-yard line. Previously, that set-up did not apply until the fifth overtime.

The NCAA Football Rules committee proposed the changes in March, with the goal to “lessen the number of plays it takes for a winning team to be determined.”

• Video board and lighting system operators cannot “create any distraction that obstructs play.” This is likely in response to Oklahoma State simulating goal posts on its video board during a game vs. Texas last fall.

• Proposing a framework to allow for post-game video review of players faking injuries in order to stop the clock and “slow down the opposition’s momentum.”

“Points of emphasis” for 2021 will include stiffer penalties for taunting, sending players out of the game for violating uniform rules and issuing unsportsmanlike conduct penalties for coaches who enter the field of play to debate officiating decisions.

Giant swimming quarry in La Grange will open next month
We use cookies on our website to give you the most relevant experience by remembering your preferences and repeat visits. By clicking “Accept”, you consent to the use of ALL the cookies.
Cookie settingsACCEPT
Manage consent