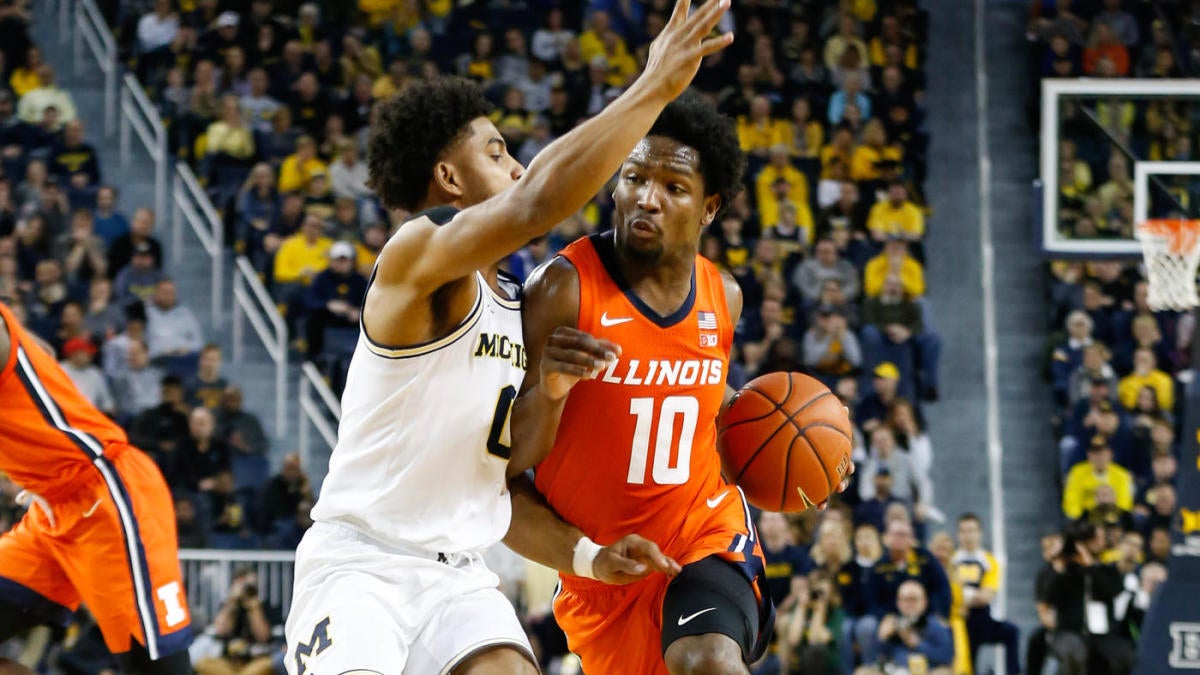 The final days before Selection Sunday are among the most exciting in all of sports. College basketball takes center stage as conferences hold single-elimination tournaments to award automatic bids to the 2021 NCAA Tournament, and the bracket fever it provides sets the tone for the Big Dance to come.

At the major conference level, every team has a unique motivation entering the conference tournament. Some may be jockeying for seeds, while others are fighting to make it to the right side of the bubble. Meanwhile, the long-shots hold out hope for a potential miracle run on the way to an auto-bid. The fortunes of an entire season hang in the balance for many teams at the conference tournaments, and in those moments, we see players and teams earn their way into college basketball lore forever with epic performances.

Below we’ve run through the major conferences to let you know teams to note, storylines and the stakes in each tournament with action tipping off in the ACC on Tuesday and in the Big Ten, Big East, Big 12, Pac-12 and SEC on Wednesday. The AAC will hold its first games on Thursday and wrap things up with a championship game on Selection Sunday — along the Big Ten and SEC — before the field of 68 is announced.

You don’t have to wait until the field of 68 is announced to fill out your brackets. Play Conference Bracket Challenge presented by Hertz and pick the tournaments for a $10,000 cash prize or start a pool and compete against friends. No purchase necessary, see Rules for details.

What to watch: Can Duke make a Tuesday-to-Saturday run? The Blue Devils’ path to the NCAA Tournament now almost assuredly lies in winning the league’s automatic bid, and since Matthew Hurt and this 2021 team do have a win against Virginia, the No. 1 seed in the tournament, it must be considered a possibility. This year’s ACC Tournament does not have a a team ranked in the AP top 10 for the first time since 1996 and only the fifth time ever. So while Duke’s three-game losing streak points to a form that is unlikely to flip so dramatically, it’s not as though the field is filled with heavyweights. Virginia and Florida State would make for a fantastic final, but keep your eye on ACC Coach of the Year Mike Young and Virginia Tech, as the Hokies haven’t played a game since Feb. 27 and hope to hit the ground running.

Where: Fort Worth, Texas

What to watch: Houston is clearly the draw here. Memphis just went head-to-head with the Cougars down to the buzzer, but now the loss leaves Penny Hardaway’s team on the outside of the NCAA Tournament picture and needing to win the auto-bid in the conference tournament. Wichita State is also interesting, winning the No. 1 seed and regular-season crown with a 11-2 conference record. Houston, which went 14-3 in league play and ranks as one of the 10 best teams in the country, has the No. 2 seed thanks to having a worse winning percentage than the Shockers. The two teams split the regular-season series with each defending home court, and a rubber match is one of several intriguing potential championship game showdowns.

What to watch: Oddsmakers would tell you that the Big East Tournament is not wide open and that Villanova and Creighton are deserved favorites, but it just feels wide open because of the way things unfolded for both programs over the past week. Villanova lost Collin Gillespie to a season-ending knee injury in a win over Creighton, and then its backcourt took another hit with Justin Moore suffering an ankle injury in a loss to Providence. Creighton beat Butler handily in its regular-season finale over the weekend after losing two straight, but did so with coach Greg McDermott suspended because of racially-insensitive language. The obvious candidate for a third option is a UConn team that has won six of its last seven with the only loss coming by eight at Villanova. James Bouknight has raised the ceiling for Dan Hurley’s Huskies, without a doubt, but I wouldn’t be surprised if this a year that produces a deep run from Seton Hall, Providence or another team from the middle of the standings. Like the ACC, the league has pretty well-defined tiers and a decent number of NCAA Tournament teams but no juggernaut that is out ahead of everyone else.

What to watch: The best league in the country has no shortage of interesting storylines heading into its conference tournament. No other league tourney will feature as many top-10 teams and provide the potential for quality wins for teams looking to solidify their at-large profiles. While Michigan, Illinois and Iowa are gearing up for potential Final Four runs, Ohio State enters with real desperation after finishing the regular season on a four-game losing streak. Michigan State is another team that will warrant plenty of intrigue as the Spartans look for at least one more quality win to add to their resume after a strong finish that included wins over Illinois, Ohio State and Michigan.

What to watch: Baylor had a tremendous week as it closed the regular season with three wins against ranked opponents, giving a sense that the Bears are close — if not already there — to the form they displayed prior to their lengthy COVID pause. They’ve been at an elite level from the start of the season, and now comes the final stand against their league rivals in a single-elimination tournament. Knocking off Baylor and/or winning the Big 12 would be a tremendous accomplishment for any one of the nine teams in this league, but especially to any of the six other teams looking to get into tournament shape. If you can beat Baylor, you can hang with anyone in the country. The biggest developing story around the Big 12 Tournament is the status of Oklahoma State star Cade Cunningham, who missed the win at West Virginia while still dealing with an ankle injury suffered in a loss to Baylor earlier this week. If Cunningham is back, Oklahoma State becomes a trendy pick from the “field” in the “Baylor vs. the Field” discussion.

What to watch: USC freshman Evan Mobley will bring the NBA Draft buzz as a potential top-five pick, and he’s playing like one of the best bigs in the country in a year that has been notable for its depth of dominant big men at the top of the sport. The Trojans are going to be a popular pick, especially after completing a regular-season sweep of UCLA, but any of those top four seeds are sensible choices to win. Mick Cronin and the Bruins arguably need it the most to cement their status as an NCAA Tournament team, however.

What to watch: The Rebels are one of the most notable major conference bubble teams, and considering the potential for adding quality wins against NCAA Tournament teams, they will have a chance to play their way into the tournament. Kentucky, on the other hand, arrives at the SEC Tournament without the usual pomp and circumstance considering its only way to make the field of 68 is with the league’s automatic bid. The Wildcats, like Duke, will be the most interesting team until they lose. Then our focus will be on an Alabama team that’s been at the top of the sport for most of the year and an Arkansas squad that’s one of the hottest in the country right now.

‘That’s not going to get any easier as Roger Federer…’, says legend