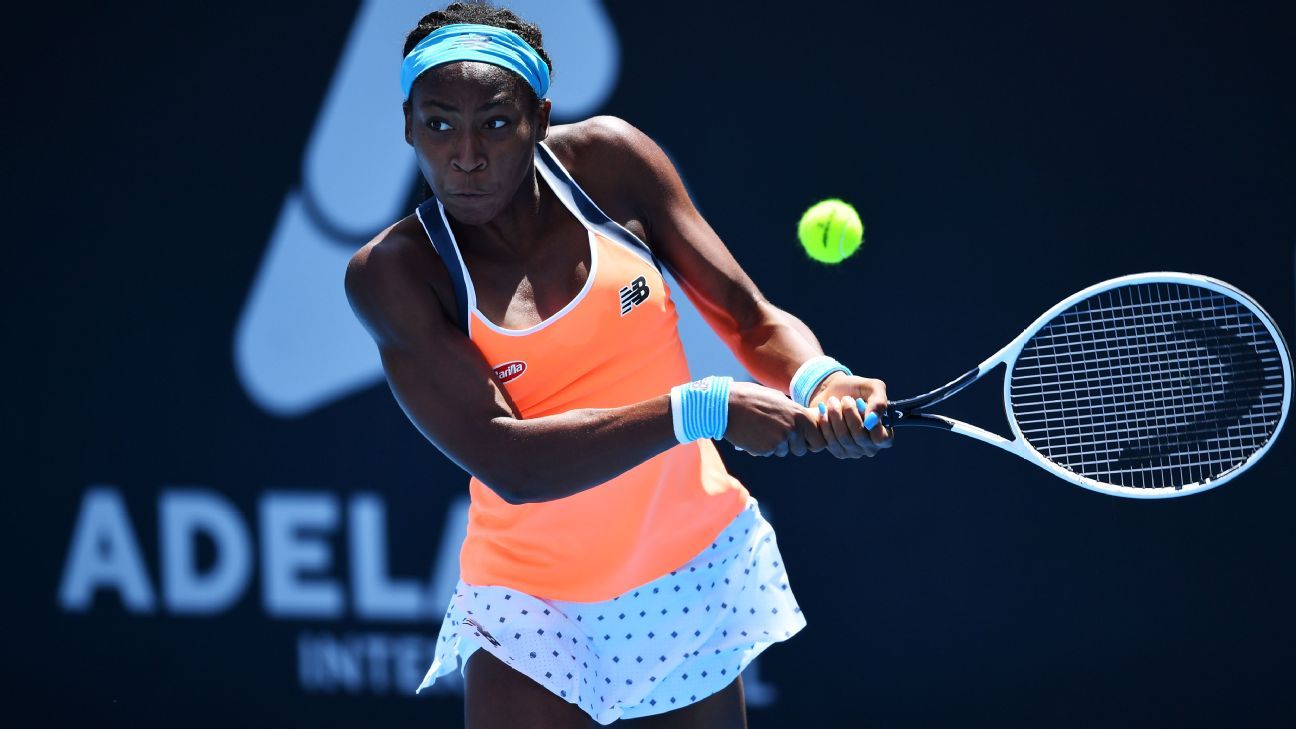 DUBAI, United Arab Emirates — Coco Gauff had trouble closing out and needed to save two match points before finally fending off Ekaterina Alexandrova 7-6 (3), 2-6, 7-6 (8) on Sunday to advance to the second round of the Dubai Duty Free Tennis Championship.

The 16-year-old American led 5-1 in the third set and twice had chances to serve out the match, holding four match points in the 10th game, but Alexandrova rallied to force a tiebreaker.

Gauff then had to save match points in the tiebreaker before winning the last three points to finish off the match in 2 hours, 40 minutes.

“There were times when we both could have thrown in the towel and gave up, but we both were mentally fighting,” Gauff said. “I think it’s just one of those that you’re happy that it’s over, and happy that you fought through it.”

Gauff’s 17th birthday is next Saturday, the same day as the Dubai final. “That’d be a pretty good birthday gift, to make it to the final,” she said.

In other matches Sunday, Ons Jabeur opened with a 6-2, 6-3 win over Katerina Siniakova and Barbora Krejcikova upset 16th-seeded Maria Sakkari 6-2, 7-6 (4).

Veteran Russian Svetlana Kuznetsova had a 6-4, 1-6, 6-5 win over Wang Qiang and advanced to the second round along with Anastasija Sevastova and Alize Cornet.