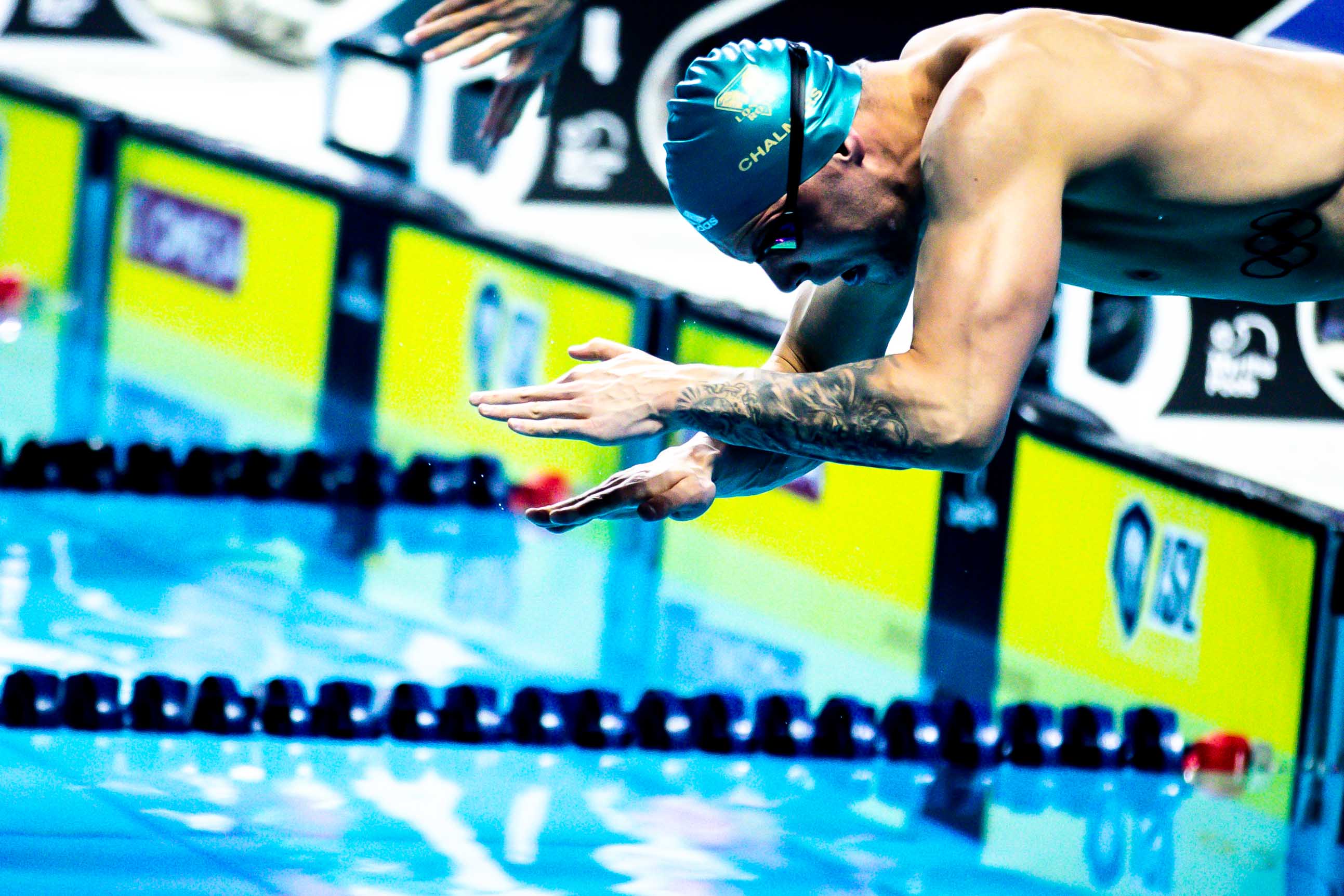 The 2021 New South Wales State Open Championships kicked off today at Sydney Olympic Park Aquatic Center with seemingly every elite Aussie set to dive in over the course of the 4-day affair. Of note, following the timing set for the Olympic Games, heats will be swim in the evening at this meet, while finals are scheduled for each morning of the competition.

Emma McKeon is among the high-profile athletes competing, with the versatile 26-year-old scorching a big-time 52.95 100m freestyle this morning to take the top seed.

After warming up with a 50m fly top-seeded swim of 26.22, a mark which represents the 6th fastest time of her career in that non-Olympic event, the Griffith University star split 25.51/27.44 to produce the only sub-53-second time of the 1free field. Behind her was Cate Campbell, who touched in 53.42, while Madi Wilson rounded out the top 3 in 53.69.

As for McKeon, she’s already been as fast as 52.46 this season, a result she posted at the Queensland Championships last December. C1 is right behind in the world rankings with her season-best of 52.87. As for Wilson, the backstroker-turned-freestyle dynamo now bumps herself up to rank among the top 10 with the final here yet to go at SOPAC.

And that final will indeed be stacked, with Kaylee McKeown, Meg Harris, Bronte Campbell and Holly Barratt all set to join the aforementioned in a preview of what’s to come at the nation’s Olympic Trials in June.

Reigning Olympic champion Kyle Chalmers also got wet this morning in the men’s 100m free event, his sole entry for this meet. The swim represents his first individual swim since returning from shoulder surgery.

The 22-year-old South Aussie had competed last month as a relay member, ripping a relay split of 48.55 on his Marion Swimming Club men’s 4x100m free relay at the South Australia State Open Championships. The performance came just 6 weeks after his shoulder ‘cleanout’ procedure to remove a bursa.

Looking smooth and controlled, Chalmers already paved the way to lane 4 with a morning heats swim of 49.16. The man opened in 23.84 and closed in 25.32 for his morning result, which marked 1 of 5 under the 50-second threshold.