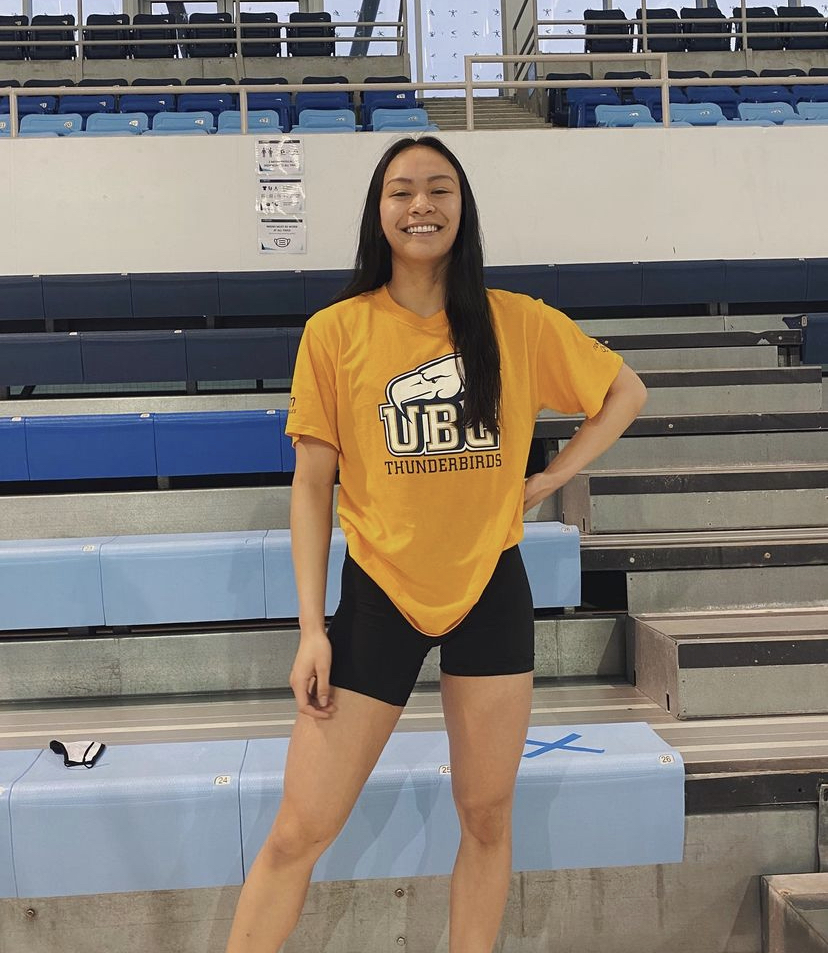 Canadian national teamer and World Championship medalist Kayla Sanchez has announced that she will swim for the University of British Columbia:

Following the summer of 2021, Sanchez will make the move to Vancouver in the fall and will begin attending the University of British Columbia in January 2022. Sanchez says that she’s “super excited to be a part of a varsity team as well as being able to compete in the ISL professionally.”

Sanchez makes reference to the fact that Canadian collegiate athletes are able to compete for their school in USports competition and the International Swimming League concurrently, as opposed to those swimming in the NCAA who are not permitted to swim professionally while in college.

Sanchez raced for Energy Standard during the 2019 ISL season and then transferred to the Toronto Titans for the team’s debut season in 2020.

At the World Junior Championships in 2017 Sanchez contributed to Canada’s sweep of the women’s relays and they collected gold in the 4×100 freestyle, 4×200 freestyle, and 4×100 medley relays. There, she also won silver in the 200 IM and bronze in the 100 freestyle.

In 2018, Sanchez won silver in the 4×100 and 4×200 freestyle relays at the Commonwealth Games and won bronze in both of those events at the Pan Pacific Championships. Most recently, she picked up another two relay bronze medals at the 2019 World Swimming Championships in the same two events.

In just a few weeks, Sanchez will vie for a spot on the Canadian Olympic team in the sprint freestyles. Canada has already named Taylor Ruck to the team for the 100 freestyle and Penny Oleksiak in the 200 freestyle but as those are both relay events, there are a number of spots up for grabs, as well as 2 spots in the 50 free. Sanchez is ranked first in the 50 freestyle among Canadian women during the Canadian Trials Qualification period of September 1, 2018, to the present. She is ranked 3rd in both the 100 and 200 freestyles behind Penny Oleksiak and Taylor Ruck.

Utah football: Who stood out for Utes during first spring scrimmage?