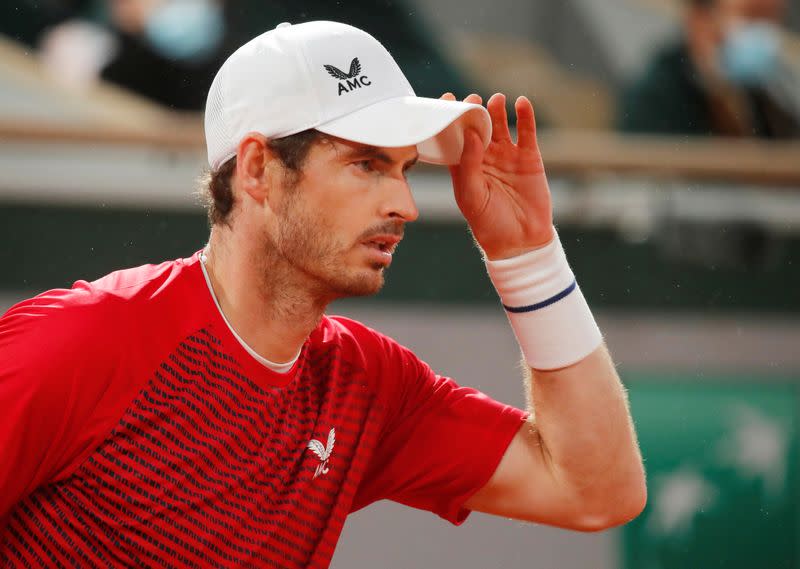 Why Unforgotten star Nicola Walker could be the next Olivia Colman

The ITV crime drama Unforgotten had a truly unforgettable finale on Monday night, killing off its heroine, Nicola Walker’s DCI Cassie Stuart. The outpouring of tributes on social media demonstrated how beloved her determined, moral, empathetic and quietly brilliant character had become over four series, and how much she’ll be missed by viewers. Happily, the show itself will continue: a fifth series has been announced, with Cassie’s junior partner, Sanjeev Bhaskar’s DI Sunil “Sunny” Khan, elevated to the lead – a deserved promotion for character and actor alike. Khan’s kindly, wry Sunny was a great match for the stormier Stuart. It will be interesting to see who writer Chris Lang pairs him with next – a challenge not unlike when Morse’s sidekick got his own show, Lewis, and a new partner, Hathaway. In that instance, several of Morse’s traits were transferred to Hathaway: both intellectual and fans of cryptic crosswords, in contrast to the down-to-earth Lewis’s more instinctive approach. Lang could look to Unforgotten’s recurring characters for a new partner – perhaps Carolina Main’s DS Fran Lingley or Pippa Nixon’s DC Karen Willetts – or take the opportunity to bring in a fresh face. We’ll probably see more of Sunny’s home life, too: his girlfriend Sal, who he proposed to in the action-packed finale, and his two daughters, Aisha and Gemma. Perhaps he’ll also check in on Cassie’s dementia-suffering father (a heart-wrenching turn from Peter Egan). Otherwise, Unforgotten’s premise means it’s actually well suited to a cast change. Though Cassie Stuart was vital in setting the tone of the show, its longevity is equally due to the new cast of suspects that appear each series. We’ve seen numerous great performers over the years, including Tom Courtenay, Trevor Eve, Gemma Jones, Mark Bonnar, Nigel Lindsay, James Fleet, Alex Jennings, Neil Morrissey, Emma Fielding, and, this latest series, Sheila Hancock, Susan Lynch, Phaldut Sharma and Andy Nyman.