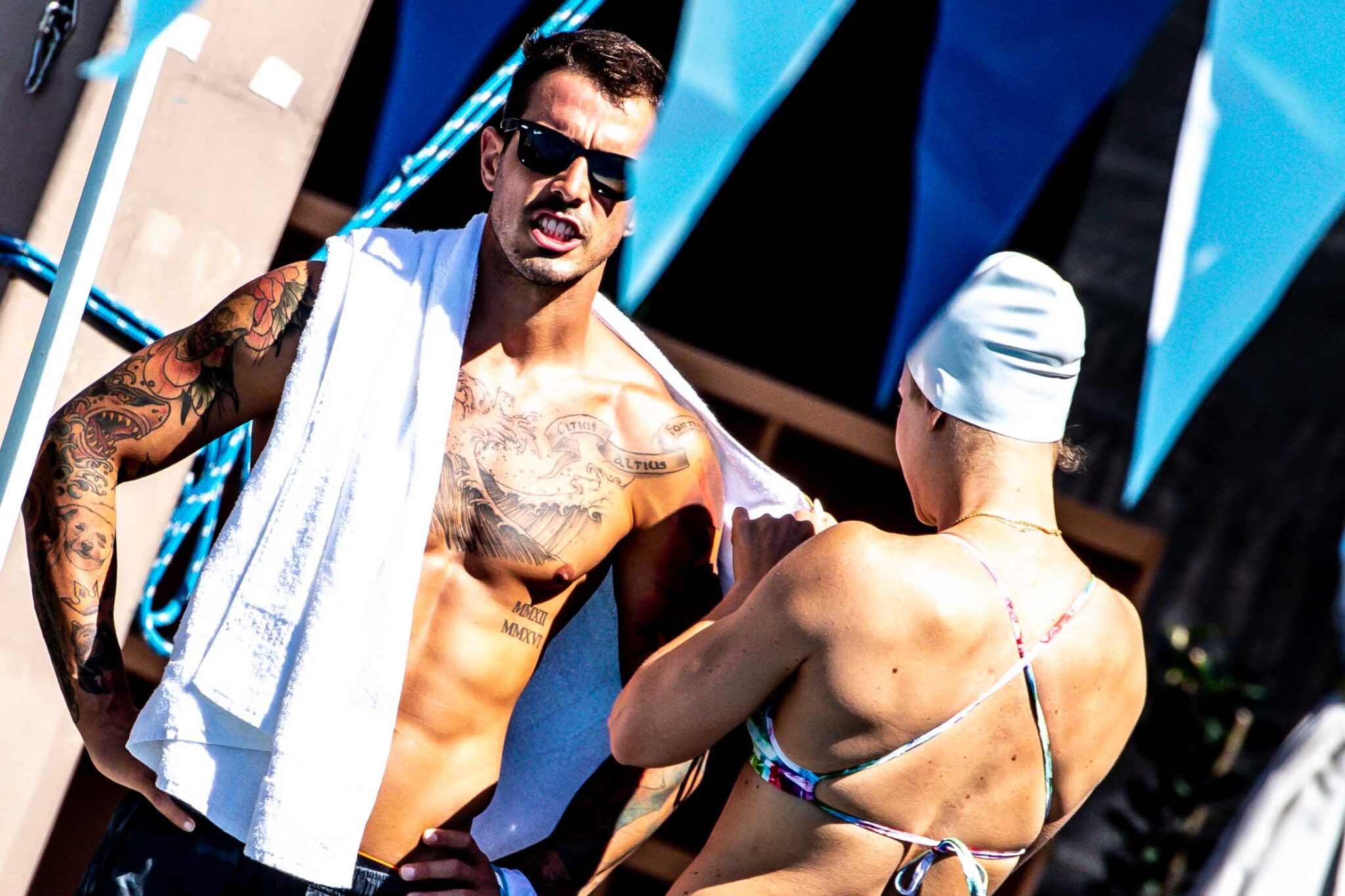 Bruno Fratus swam a 21.73 during prelims on day 3 of the Pro Swim Series, Mission Viejo which, should he equal or improve upon in the finals, will bring him one step closer to qualifying for his third Olympic Games.

As previously reported, the Brazilian Confederation of Aquatic Sports (CBDA) has announced the Bruno Fratus has been granted permission to use the Mission Viejo stop of the 2021 TYR Pro Swim Series as his sole qualifying meet for the Tokyo 2020 Olympics. The decision came in order to allow Fratus to avoid traveling from the United States, where he trains, to Brazil in order to compete at the country’s official Olympic selection trials which will take place between April 19 and 24.

According to Brazil’s selection criteria, a swimmer must finish in the top 2 at Trials as well as swim under the FINA A standard. So while the federation press release didn’t explicitly state how Fratus fits in, it is likely that Fratus will earn Olympic qualification by swimming under the FINA A in the A final at Mission Viejo as long as his time is faster than either all or all but one racing at Brazilian Trials in his particular events.

The current Brazilian rankings give Fratus solid odds that he will end up qualifying for the Games considering that between September 1, 2019, and April 9, 2021, Fratus is the only Brazilian man to be under the FINA A in the 50 freestyle. A number of swimmers, however, have been within a second of Fratus’ 21.73 over the past few seasons:

Fratus will race in the 50 freestyle finals on April 10, 2021, with one more shot to get closer to his PB of 21.27 from 2017. He will also swim the 100 freestyle, looking to get under the FINA A standard of 48.57 to open up the possibility of securing 2 events for his Olympic lineup this summer.

Bruno Fratus has collected silver in the 50 freestyle at the past 2 World Swimming Championships, along with bronze in the event back in 2015.

‘To the Beginning of Our Forever’