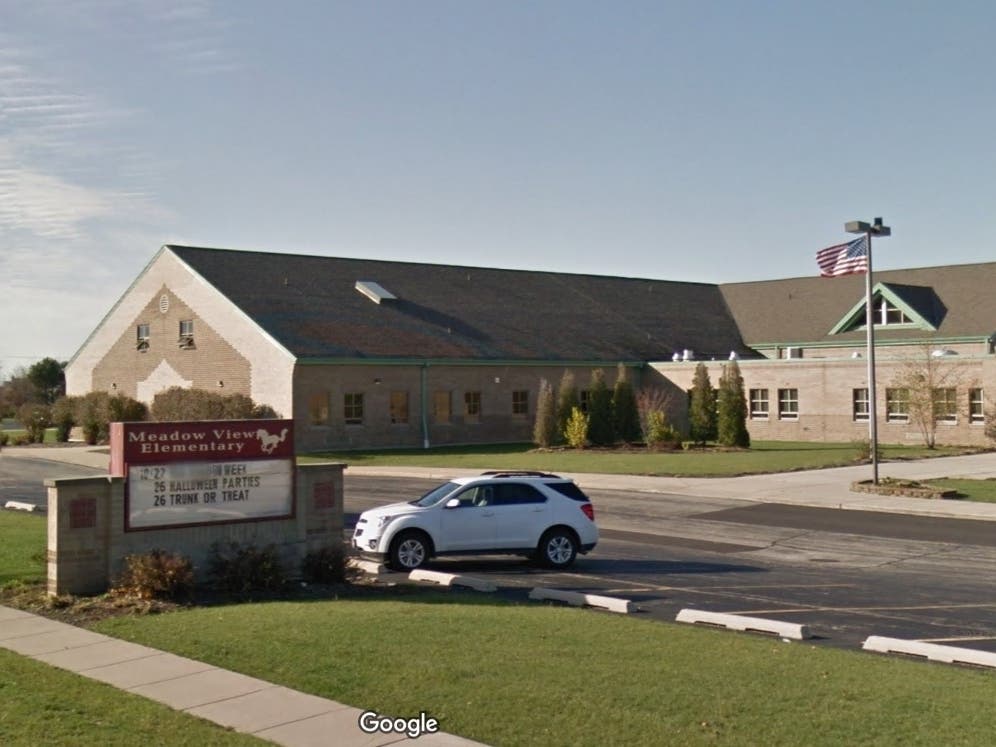 JOLIET, IL — Joliet police said a 15-year-old boy suffered stab wounds to his abdomen Monday evening at the basketball court for Meadow View Elementary School. The boy was taken by ambulance to the hospital, and police said his wounds were not life-threatening.

Joliet police said they arrested a 13-year-old boy in connection with the stabbing. The 13-year-old was charged with aggravated battery.

After being called to Meadow View Elementary, Joliet police found the 15-year-old boy, who was stabbed in the abdomen. The two teenagers became involved in a physical confrontation, and the 13-year-old pulled out a pocket knife and stabbed the other boy, according to police.

The 13-year-old ran away from the scene of the stabbing, police said.

A Joliet Fire Department ambulance was called to the school, and the 15-year-old was rushed to AMITA Health Saint Joseph Medical Center. The boy’s stab wound was serious, but not life-threatening, police said.

The boy involved in the stabbing was found at his house in the area, and he was arrested without any problems, police said. The 13-year-old is now in the custody of the River Valley Juvenile Justice Center on McDonough Street.

To request removal of your name from an arrest report, submit these required items to [email protected]

The rules of replying:

Replies have been disabled on this article.

A Minneapolis High School Football Team and Its Coach Move On