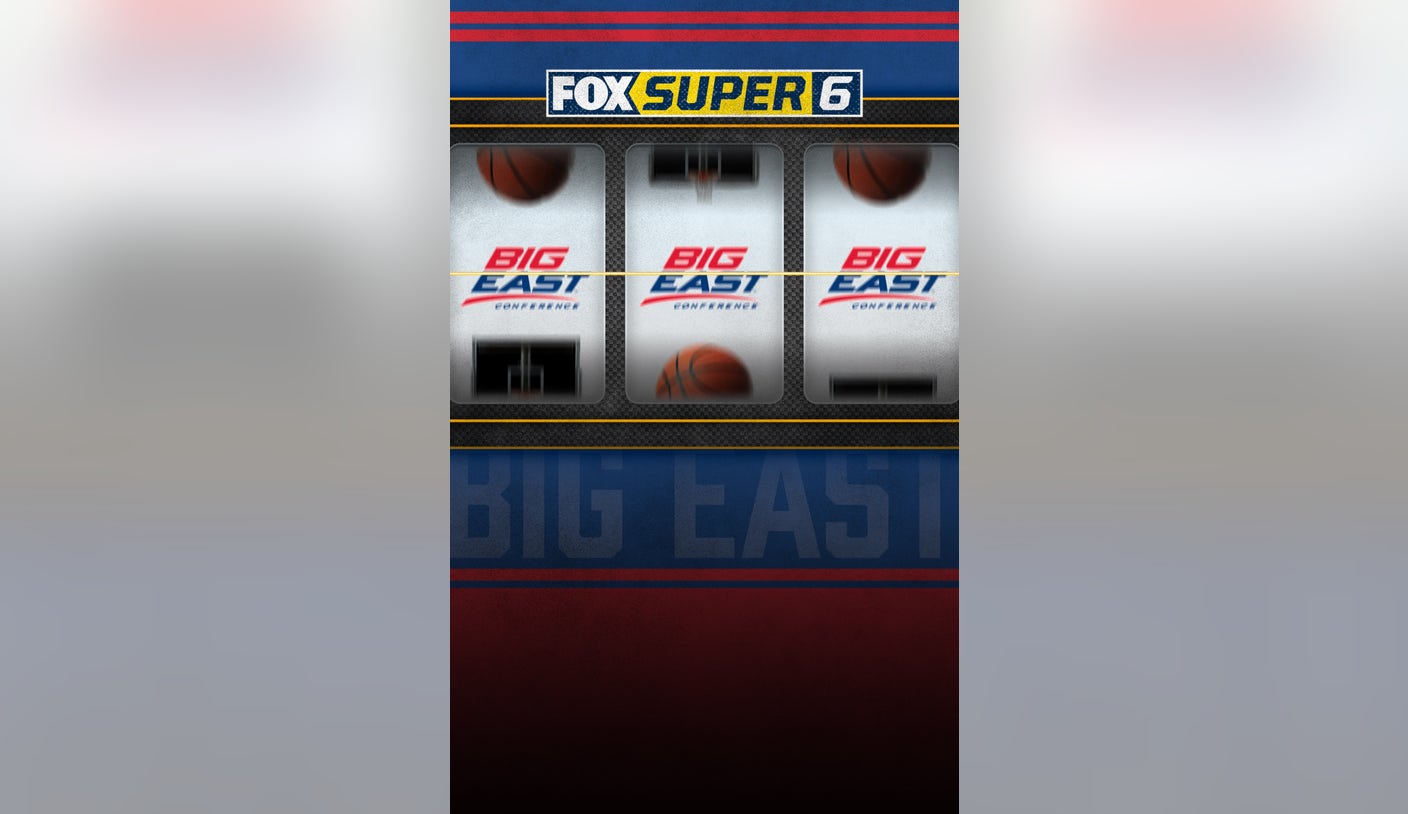 For a stretch of 18 years, Patrick Ewing was the king of The Garden.

He was the Georgetown center when the team was the dominant force in the Big East in the mid-1980s. After that, he had a 15-year run as starting center of the New York Knicks that included some incredible nights and an NBA Finals appearance in 1994.

However, Ewing’s biggest night at The Garden could be Saturday. If his Georgetown team — the No. 8 seed in the Big East tournament — can knock off Creighton in the Big East title game (6 p.m. ET., FOX) and earn an automatic bid to the NCAA Tournament, it will mark a return to glory for the Georgetown program.

It won’t be easy. Creighton has played like the best team in the Big East for roughly a month now, and the Bluejays are deep in scoring and talent. A win would likely send them to a top-four seed in the NCAA Tournament.

And you can take part in things by playing FOX’s Super 6 on the Big East title game. All you have to do is download the FOX Super 6 app on your phone or mobile device, answer six questions about the championship and watch the title game on FOX. Get all six questions right, and you could win the $5,000 jackpot.

So download the FOX Super 6 app and make your picks right now before tip-off! To get you set to win big, here are six things we are looking for Saturday night at The Garden.

1) Georgetown’s variety in this tournament

The Hoyas beat Marquette by killing them on the boards by 14 in the first round. The Hoyas were fundamentally sound and perfect at the foul line to upset Villanova in the quarterfinals. On Friday, they were able to shoot the ball well — 43.8% from the floor and 50% from 3-point range — in a 66-58 win over Seton Hall that effectively ended the Pirates’ hopes at the NCAA Tournament. To win Saturday against Creighton, Georgetown might need all three of those elements and another great defensive effort.

It has been 10 years since a Big East title was won by a team playing its fourth game in four days. (Connecticut won the 2011 title from the 9-seed in the tournament.) Georgetown has played some high-intensity basketball the past two days. If the Hoyas are going to advance, they need to summon that energy.

There isn’t much more to say about what Creighton brings to the table, except that the Bluejays are able to beat you in different ways. In the 59-56 win over Connecticut late Friday, Damien Jefferson, Christian Bishop and Marcus Zegarowski all broke double figures in what was decidedly a defensive struggle. Taking a weapon away is not an easy job against the Bluejays.

4) Taking the next step

One of the biggest trends in Big East history is the fact that someone can step up and have a huge moment as an emerging hero. For Georgetown, it could be Jamorko Pickett, who had 19 points and six rebounds in the win over Seton Hall on Friday. For the Bluejays, keep an eye out for Mitch Ballock, who averages about 10 points per game and hit two huge free throws to seal the win over Connecticut on Friday.

There will be heavy rooting interests for Creighton in bubble towns across America such as Syracuse, Boise and East Lansing. If Georgetown wins, it will take one at-large spot out of the equation for those teams. While this is a tournament in flux with the Kansas and Virginia COVID-19 uncertainty, that will make for an uneasy 24 hours.

Play the FOX Super 6 Challenge for college basketball throughout the conference tournaments and March Madness for your chance to win thousands of dollars, absolutely for free. Just download the Super 6 app now and make your picks!

Get more from College Basketball Add to your favorites to get information about games, news and more.

Despite loss Florida remains at this NCAA Tournament seed per SI