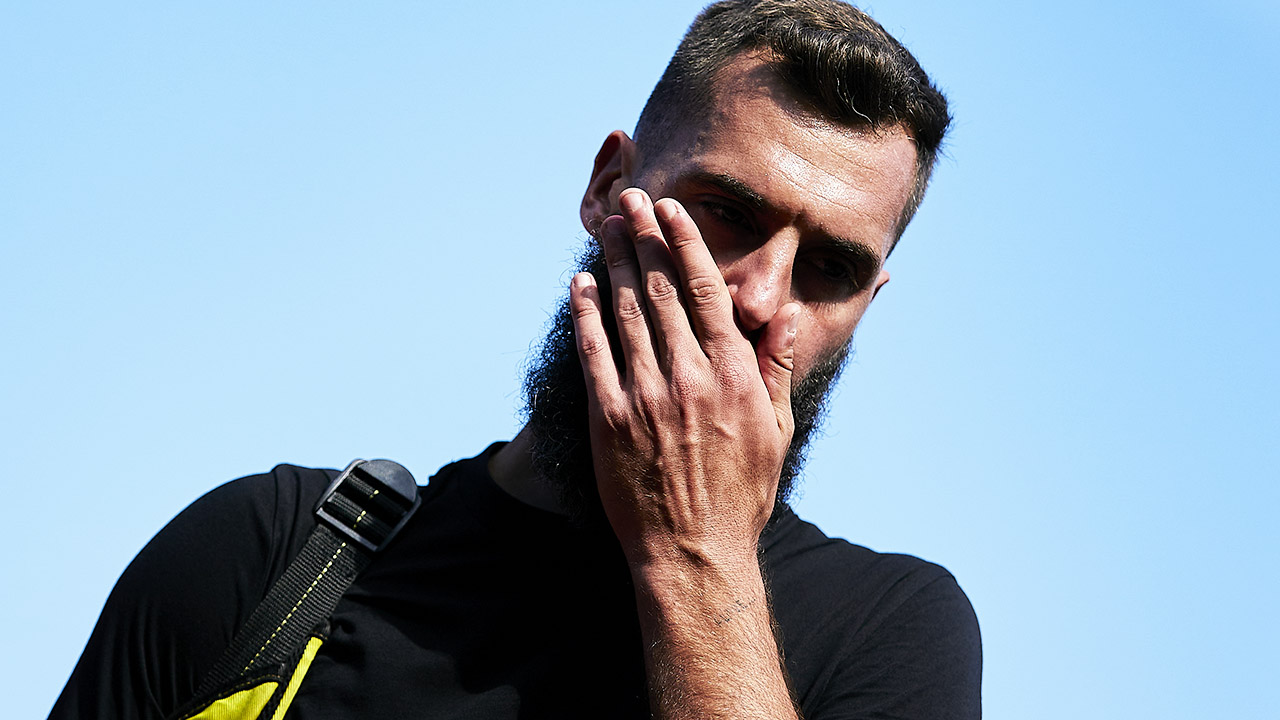 Benoit Paire has been banned from representing France at the Tokyo Olympics over his “deeply inappropriate behaviour” in recent times.

The French Tennis Federation announced on Friday that they had decided to exclude Paire from possible selection for the upcoming Olympics.

‘FREEDOM OF CHOICE’: Djokovic speaks out amid vaccine debate

The decision was made after a proposal from technical director Nicolas Escude in consultation with Davis Cup skipper Sebastien Grosjean.

“His deeply inappropriate behaviour since the start of the year seriously undermines the values of sport, the image of tennis and is totally incompatible with the Olympic spirit,” FFT President Gilles Moretton said in a statement.

“It’s the duty of each player … to respect the values of our sport and it is up to them to be exemplary on and off the court, especially vis-a-vis the young people of our country.”

The World No.35 crashed out of last month’s Argentina Open after tanking his final service game and being docked a point for spitting on the court in a defeat by Francisco Cerundolo.

The temperamental 31-year-old lost to Australian Jordan Thompson in the opening round of the Monte Carlo Masters this month and said he it felt like playing in a cemetery with no fans present at the venue due to the COVID-19 pandemic.

Paire had previously said playing tennis was not his priority and he was content to hop from one event to another, lose in the first round and earn some money in the process.

Renowned as a hothead, Paire has had several indiscretions through his career.

He was kicked out of the Rio Olympics in 2016 by the French delegation for spending too much time away from the athletes’ village.

After being knocked out of the first round of the Australian Open, Paire launched a tirade at organisers, accusing them of “shameful” treatment of players during quarantine before the grand slam.

“I think it’s sh*t, and what happened is shameful,” Paire told French media.

“I’m very happy with my level… but this tournament, I think it’s really crap.

“There was also a positive case on the flight to Adelaide but there, they had time to take blood samples. We were told to quarantine.

“This match, I could have won it if I had had one or two more training sessions, a normal preparation.

“It’s all about the money. There is a huge loss if they don’t make the tournament.”