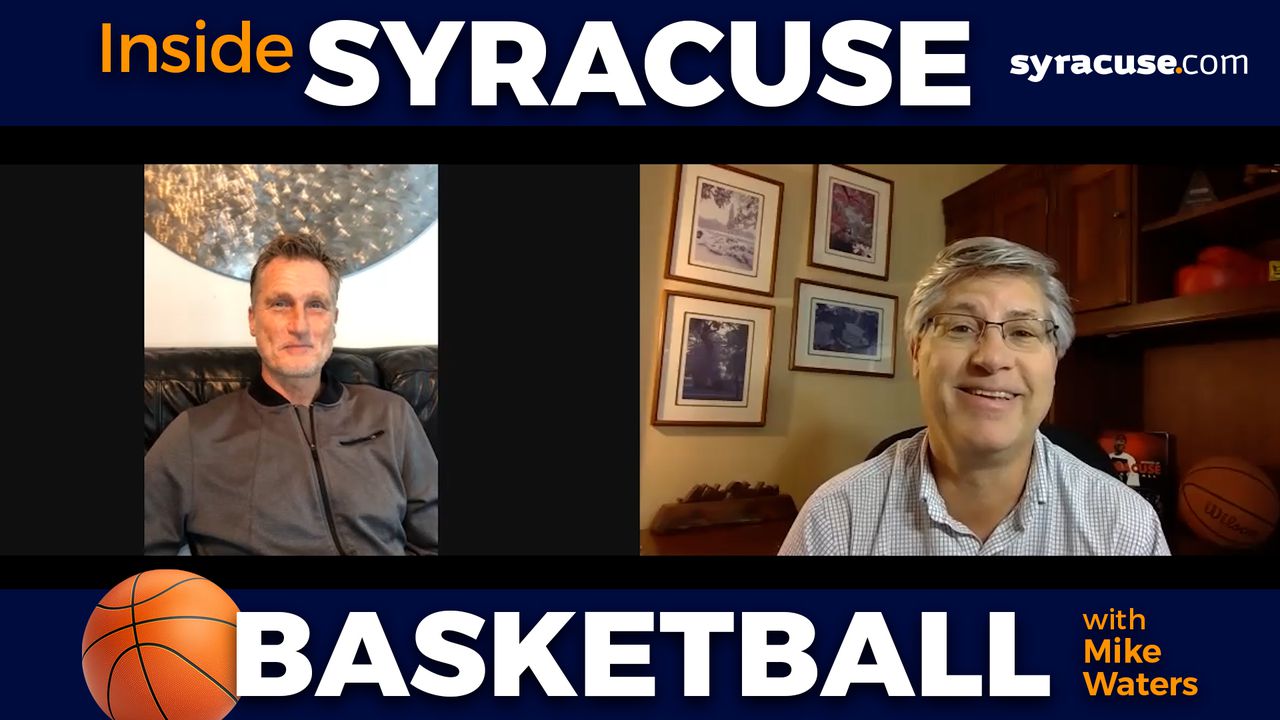 Before he won the 1981 Big East tournament, Leo Rautins spent the night in the hospital (Inside Syracuse Basketball podcast)

Syracuse, N.Y. ― Leo Rautins lifted Syracuse to an overtime win over Villanova in the 1981 Big East tournament at the Carrier Dome.

But did you know that Rautins had injured his knee two days earlier and had to spend one night in the hospital and the next with his knee wrapped in ice?

Rautins, who went onto play in the NBA and is now a television analyst for the Toronto Raptors, tells that story and more in this week’s Inside Syracuse Basketball podcast.

Listen as Rautins explains why he picked not one, but two schools before finally coming to Syracuse.

And just what did he promise his wife so that she would agree to adding another Leonberger to a menagerie that already included one Leonberger, a terrier and a cat named Rico?