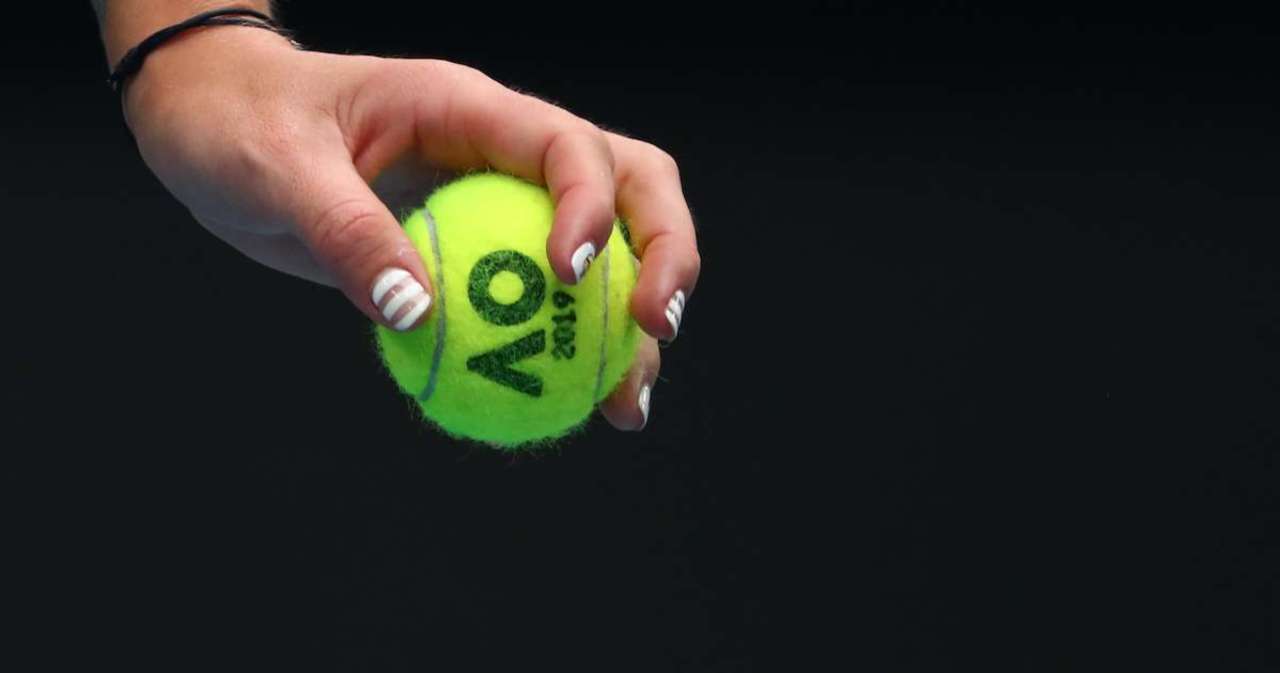 Tennis fans in Spain nearly witnessed a tragedy during a recent match. The wind blew over the umpire’s chair, which collapsed onto its side. The chair came within inches of crushing a ball kid, but her quick reflexes helped her avoid injury.

The incident took place on Thursday at the Gran Canaria Challenger in Las Palmas, Spain. The umpire had exited the chair to check a mark on the court. The wind then blew and knocked the chair over, causing it to nearly land on the girl. However, she was able to run forward and escape a potentially fatal accident. The players and umpire all reacted by immediately running to her side and asking if she was ok.

“Yikes ballkid nearly got killed in Gran Canaria…match suspended,” one person tweeted after seeing the incident. “Luckily the kid was very skilled and took evasive action…was led away and seemed ok.”

Other people on social media responded and expressed relief after seeing that the ball kid appeared to be unhurt. She remained on the court in shock for a few moments while saying that the chair “almost” landed on her. Some Twitter users simply wondered about the strength of the wind after watching the chair crumple to the ground.

The girl was escorted off of the court to be further evaluated by the medical staff after facing several questions about her health. The near-miss accident sparked a delay in the match between Nikola Milojevic and Eduard Esteve Lobato. Play later resumed, which Esteve Lobato won in straight sets 7-6 and 6-3. He moved ahead in the competition and faced Italy’s Giulio Zeppieri in the quarter-finals on Friday, securing victory with 6-4, 5-7, 6-4 sets.

“I am tired but also happy. It was a very tough fight, as Giulio played very well,” Esteve Lobato said after defeating Zeppieri, per Tennis TourTalk. “It was also a complicated match in windy conditions but I managed to cope with it well. I am pleased to reach my first Challenger semi-final after going through the qualifying here.”