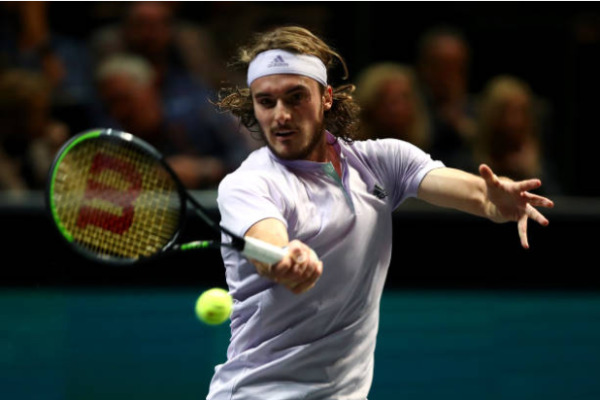 We move on to Day 2 of the ATP Abierto Mexicano Telcel in Acapulco on Tuesday, with ten matches on the slate. There should be some great tennis at this ATP 500 event, and we’re going to predict every match for you. This article looks at three matches, and we have two other articles as well. One features Grigor Dimitrov vs Adrian Mannarino, and the other highlights Fabio Fognini vs Stefano Travaglia.

This all-American battle is a fascinating contrast. Nakashima played his way through college and is slowly building up a reputation on the professional tours. Tiafoe, meanwhile, was formerly expected to be the next American great but it just never quite panned out, for plenty of reasons. This is a matchup of America’s former future standout against a potential future top player. Nakashima doesn’t quite have the potential that Tiafoe had, but don’t sleep on him. He’s playing really well right now and I think he’ll pull off this match.
Prediction: Nakashima in 3

Galan was impressive to end 2020, but he hasn’t quite played that well this season. Ruud, meanwhile, is a very strong player who still needs to work on his consistency. Still, playing against an out-of-form player is a great way to find some new form of your own. Ruud should win this, and it will be a good start in this tournament for him.
Prediction: Ruud in 2

Paire can be hot and cold (to say the least), and his recent comments about playing without fans make it hard to trust his commitment at the moment. Even on Paire’s best day, though, he would have a hard time challenging the young Greek. Tsitsipas should win this match as long as he plays even at 60% of his best.
Prediction: Tsitsipas in 2

Klay Thompson out of boot, swimming in San Francisco Bay for rehab

Penn State Basketball Transfer Portal Tracker
We use cookies on our website to give you the most relevant experience by remembering your preferences and repeat visits. By clicking “Accept”, you consent to the use of ALL the cookies.
Cookie settingsACCEPT
Manage consent