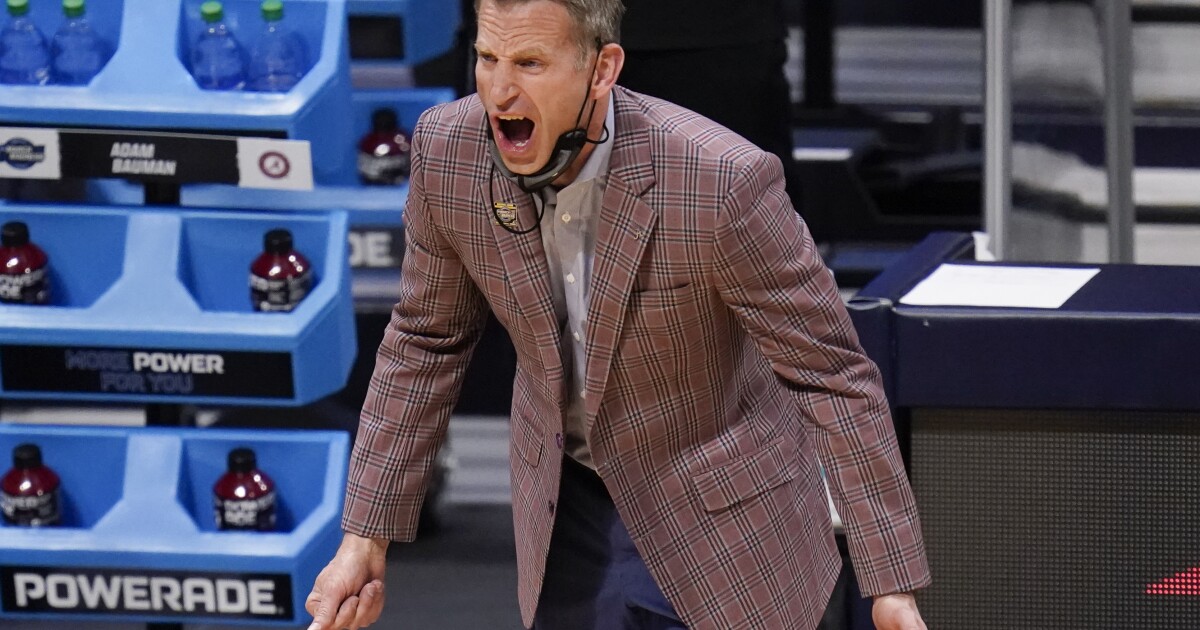 The board of trustees’ compensation committee formally approved the deals on Monday, releasing specifics of Oats’ previously announced six-year contract following the Crimson Tide’s run to the NCAA Tournament’s Sweet 16.

O’Brien, a former Houston Texans coach, received a two-year deal worth $1.1 million annually. New offensive line coach Doug Marrone, who spent four-plus seasons as head coach of the Jacksonville Jaguars, will make $755,000 this season and $900,000 in 2022.

Oats led the Crimson Tide to Southeastern Conference regular season and tournament titles, receiving a three-year extension and raise announced on Feb. 18 that boosted his annual pay to $3.225 million .

The terms released Monday also include hefty buyouts if Oats is fired or takes another job as well as performance bonuses.

He would receive 75% of his remaining pay if fired without cause, such as NCAA violations. If he left for another job, Oats would owe 65% of the remaining money after his first season dropping down to 25% after four years and nothing in the final two years of his deal.

— Bob Welton, director of player personnel, will make $225,000 under his two-year deal.

NBA’s Basketball Africa League to debut May 16 in Rwanda

Dethroning Francis Ngannou may be near impossible