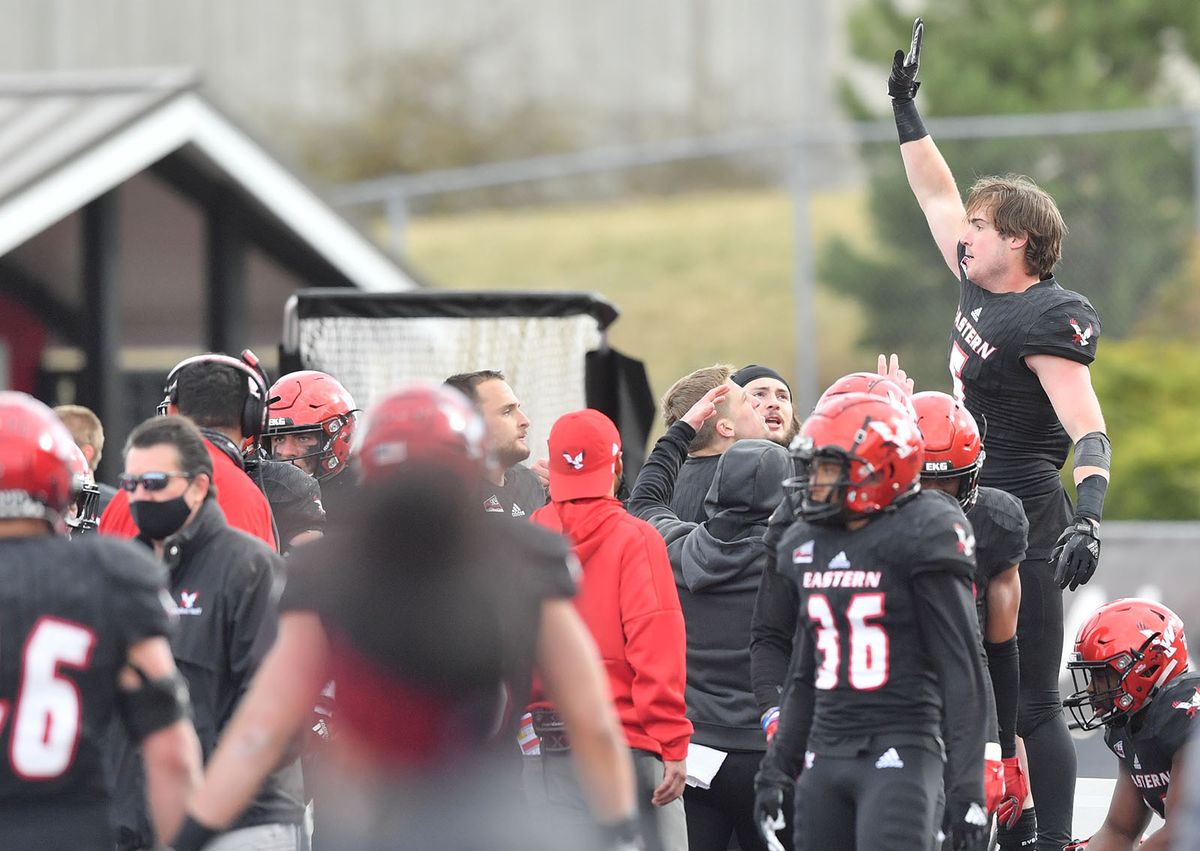 A Grip on Sports: As Eastern takes time to examine its future, the football games roll on

A GRIP ON SPORTS • Sometimes the key moments in the morning revolve around game results or scores. Sometimes they don’t. This fine Sunday morning is one of the latter. We’re examining more off-field items than those occurring on.

• Before we begin, we have a confession to make. We never attended a college football game while, you know, in college.

Not that we didn’t want to, actually. It’s just that UC Irvine never spent the money to create a football program. It wasn’t a huge priority in the 1960s, when the school rose from among the Irvine Company’s cow pastures.

Oh, there was always talk. But never action. So, like Gonzaga students for the past seven decades, we didn’t have fall football games as part of our collegiate experience. If we wanted to join a crowd at an athletic event we trundled into Crawford Hall and watched the basketball team play.

Did that omission make our college experience better or worse? Not having anything to compare it to, we can’t objectively tell. But after spending many a Saturday afternoon on a variety of campuses as an adult, we would have to say we missed out on something special. A key part of the college experience. Though, of course, there is no data in that regard.

And we always want data, don’t we when we make decisions?

But what happens when data points don’t mesh? When one group tells you one thing and another, well, another? Then it comes down to priorities, anecdotal evidence and feel.

Eastern Washington University is examining its athletic department’s future these days. The school’s financial issues and faculty-inspired questions are behind the effort. A study from an outside firm and many other pieces of information have been thrown at the administration and Board of Trustees. Decisions will have to be made, even if those decisions are to keep the status quo.

S-R reporter Greg Mason made a run at some of the key elements this morning with a couple stories. One is an overview of the discussion. The other is a Q&A with athletic director Lynn Hickey. If you are interested on where this discussion is headed, both are worth your time.

• Tommy Lloyd is still a candidate for the Arizona head coaching position, though no decision has been made. We were told this morning Lloyd has interviewed but the job has not been offered nor accepted. The information we reported earlier was not accurate in that regard.

UPDATE 12:27 p.m.: This morning we linked a story from Tucson Star columnist Greg Hansen that reported a connection between Lloyd and the university that was not accurate. The story has been changed. 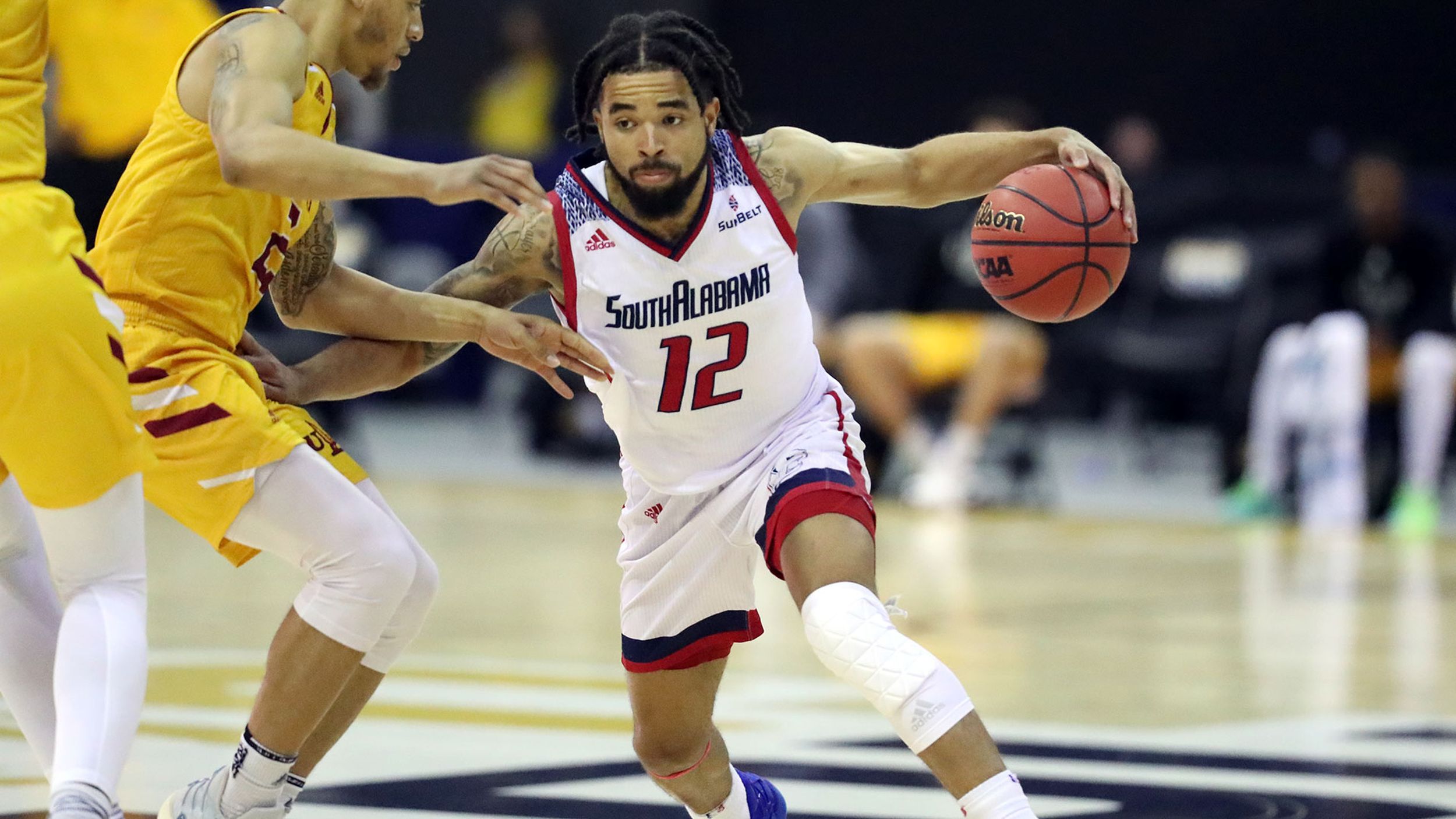 WSU: Spring football practice in Pullman can have sunshine, snow, sleet and wind. All in the same two-hour session. Saturday it was a snowstorm that dominated, forcing the Cougars’ scrimmage into the practice bubble and precluding on-site coverage. Theo Lawson put together a story anyway. … Theo also has a story on the newest player to transfer into the WSU basketball program, a prolific scorer from South Alabama, Michael Flowers. … Elsewhere in the Pac-12, Washington had just its third spring practice Saturday. … Oregon State was in pads as its first week wound down. … There is a general in charge of Oregon’s secondary. … It has been a tough year in Colorado. …Once again quarterback Charlie Brewer earned praise after a Utah scrimmage. … USC is looking for secondary help after injuries. … A former UCLA basketball player is at peace with his decision to step away.

Gonzaga: Over his more than 20 years as head coach, Mark Few has put together some nearly perfect basketball teams. But no one came closer to that ideal, at least in record, as this year’s team. That’s why Jim Meehan puts them atop his list of Few’s four best teams. I read the list, wanted to argue and just couldn’t. Your turn. 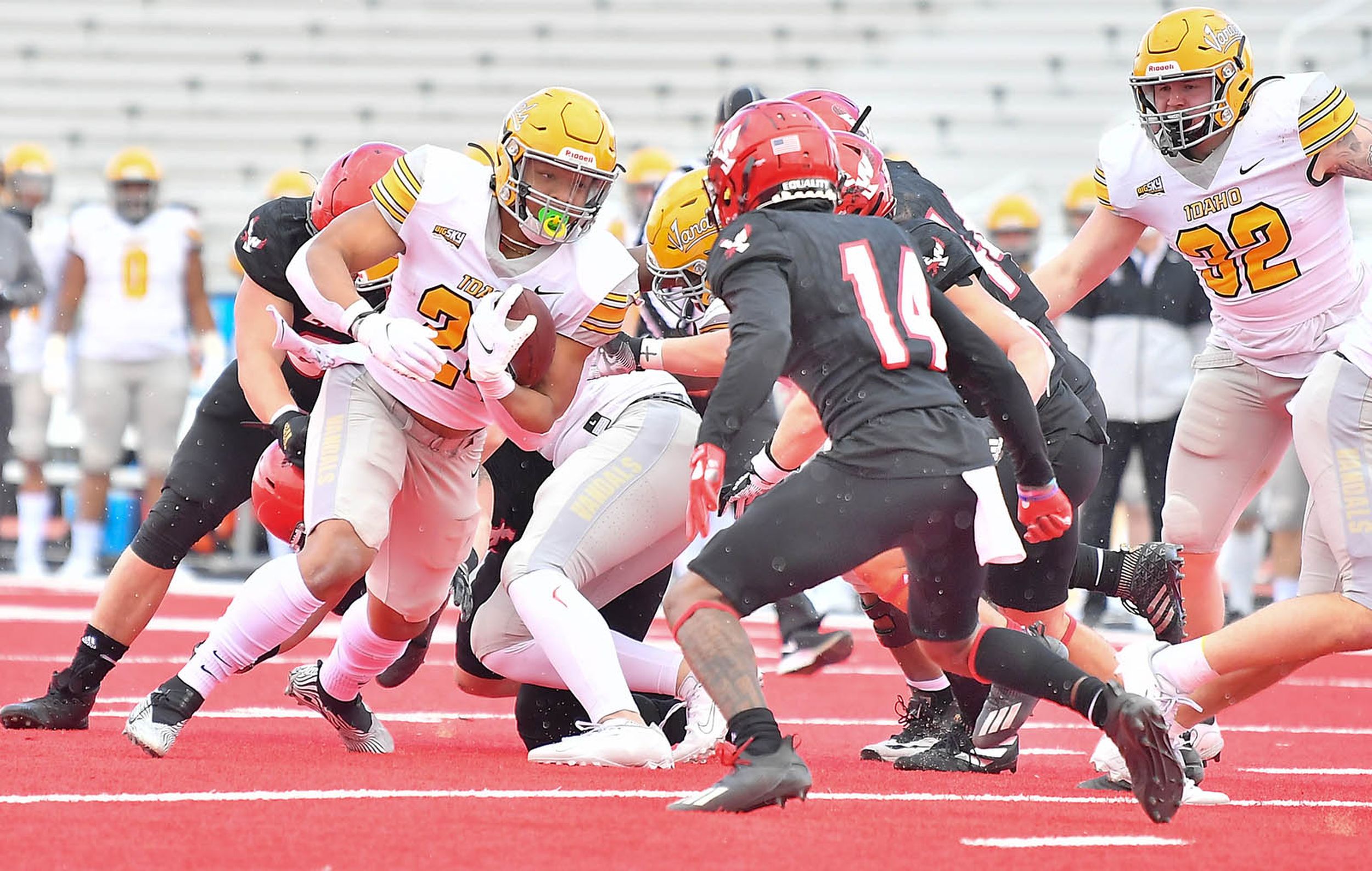 EWU and Idaho: The two schools met for the second time in the spring football season and though the script was different, the game had a similar feel. Close to the end. This time, however, it was the Eagles that pulled out the much-needed victory. Ryan Collingwood has the story and Tyler Tjomsland the photo gallery. … Around the Big Sky, Weber State won another close game, 20-15 over visiting Idaho State. … Montana is playing a game or two, though Saturday’s 59-3 win over Central Washington had more of an exhibition feel. … Northern Arizona topped Southern Utah.

Preps: Sad stories are not the norm in high school sports. But there is one to pass along today from Colville. Maggie Quinlan was there yesterday as Colville High football player Dale Martin was taken off life support.

Chiefs: For the second consecutive game, the Spokane defense yielded a lot of shots. But against Portland on Saturday night, a bunch also went in. The Chiefs fell 7-6. Kevin Dudley has the coverage. 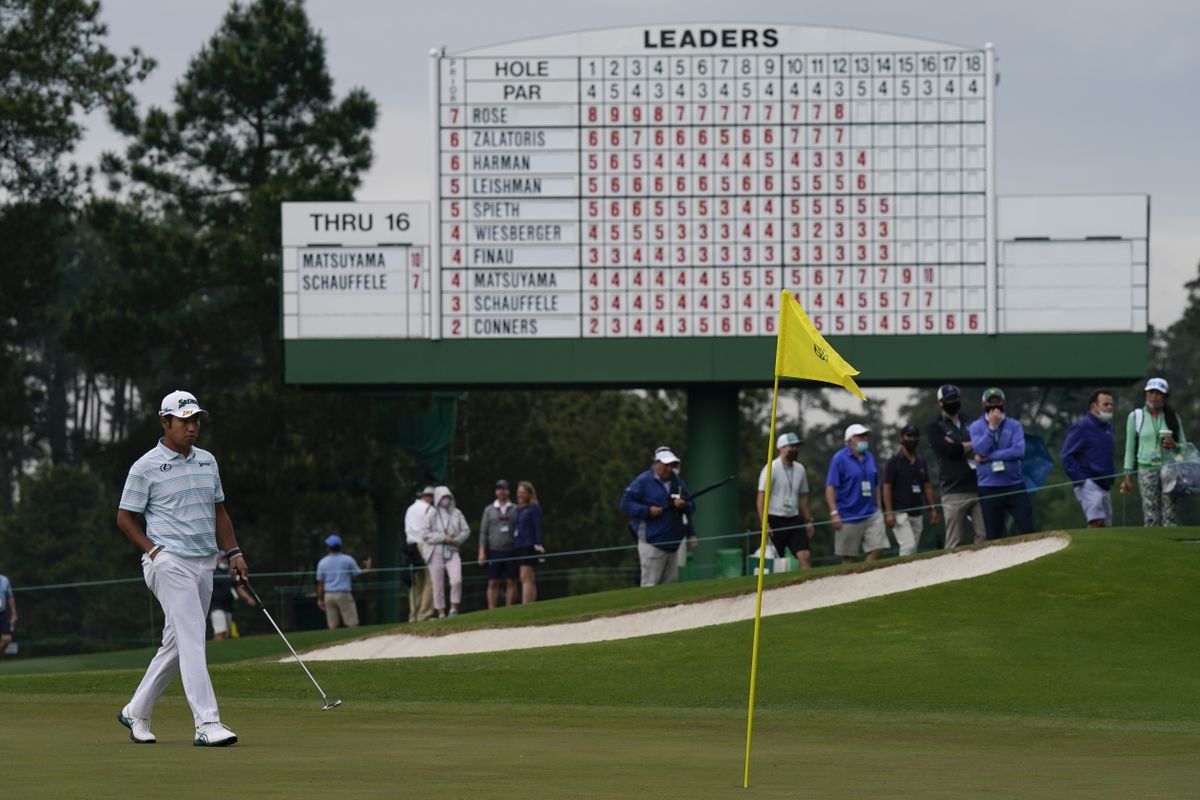 Golf: Hideki Matsuyama roared back after a weather delay Saturday and moved away from the rest of the pack in Augusta. He’s at 11-under and leads by four strokes.

Mariners: The M’s were able to come away from their second game in Minnesota with an extra-inning victory.

Seahawks: Don’t expect Richard Sherman to be back in a Seattle uniform next season. … The Hawks don’t have a lot of draft choices. They will have to use them wisely.

Sounders: Despite a short roster, Seattle won a couple friendlies Saturday against the San Diego Loyal.

• There once was a short, golden-era of time when you could ignore the results of a major sporting event and watch it later via your VHS recorder. Alas, those days are as long gone as the era of Mulder and Scully. Sure, you can still record big events and watch them later – easier than ever, actually – but avoiding any knowledge of the outcome is impossible. The truth is always out there. Until later …

The Latest: Matsuyama up by 4 Going Into Masters Final Round | Sports News