Syracuse women’s basketball (9-4, 3-4 in ACC) attempt at a second consecutive comeback falls short on Tuesday night against Georgia Tech as the Orange is now 3-and-4 away from the Carrier Dome.

The Yellow Jackets came out firing against the Orange in the first quarter, much like Notre Dame on Sunday afternoon. Georgia Tech shot over 60% in the quarter and led 28-12 at the conclusion. Like the Notre Dame game, the Orange stepped up defensively in the latter quarters and Tech struggled to score from thereon. Unlike the game against the Fighting Irish, the Yellow Jackets played the Orange in their house, rather than the Carrier Dome.

In a game in which the Orange found itself down by 18 points, the women managed to cut the lead to four in the final period on a Digna Strautmane three as Tiana Mangakahia found her in the corner. To what may be a surprise for many Syracuse fans, the Orange shot the ball better than Tech for the entirety of the game at a 54% clip (GT shot 49%). Moreover, the Orange shot 45% from long distance (5-11) while Tech was at 29% (4-14) for the game.

So, what really happened?

Syracuse lost the rebounding battle 33-to-23, a figure that is usually much higher thanks in part to Kamilla Cardoso and Emily Engstler — both of whom were well under their averages for the season — Engstler finished with 7 rebounds (the junior is averaging 10 rebounds a game) and Cardoso concluded the game with four rebounds (the freshman is averaging 8.5 a contest).

Syracuse Orange coach Quentin Hillsman has emphasized the turnover struggles for his squad all season long. Despite Mangakahia’s recent play in which she has decreased the rate of turnovers while keeping up the double-digit assists, the team well surpassed coach Hillsman’s “13 or under” rule with 17 total giveaways — off which the Yellow Jackets cashed in for 17 points.

Free throws: The Orange have been abysmal at the line this season as they are now shooting 63% from the charity stripe as a team. Syracuse was 0-of-4 shooting free throws against Tech on Tuesday night, while the Yellow Jackets went 16-of-21 (76%). With a player like Cardoso on the inside, the Orange need to punish its opponents and get them in foul trouble. The problem: Cardoso is still developing her offensive game and is a 51% foul shooter. Nonetheless, the Orange has to put its opponents under pressure and get to the line as much as possible. On the other end, they must rid themselves of unnecessary fouls (i.e. fouling jump shooters at the end of games).

A positive for Syracuse coming out of this game: Cardoso continues to impress. Although the freshman could have been more aggressive on the glass from the getgo, she was an efficient 9-for-12 from the floor with 18 points. Syracuse outscored Tech 46-to-32 in the paint where Cardoso scored all of her points. The Orange need to play an inside-out style of basketball if they want to be at their best and compete with the top teams in the nation — Mangakahia is the perfect floor general for this offense because she is, 95% of the time, the smartest player on the court and the majority of the time recognizes her teams biggest strength; freshman Kamilla Cardoso.

“At the end of the day, we have to pull some of these games out,” coach Hillsman said following the game. “It’s tough on the road in this conference. Any road game you win, you steal it. So we have to go home and make sure no one steals one at our place.”

The Orange will suit up next for a home game in the Carrier Dome against Wake Forrest (8-7, 5-6). The meeting will be the first for the two programs this season. The game has a tip-time of 6 p.m. and will be broadcast on the ACC Network.

Thu Feb 4 , 2021
Wednesday is the 35th annual National Girls & Women in Sports Day (NGWSD). Its ongoing mission is to inspire “girls and women to play and be active, to realize their full power.” To honor the day, the New York Jets announced a partnership with Nike to create the New Jersey […] 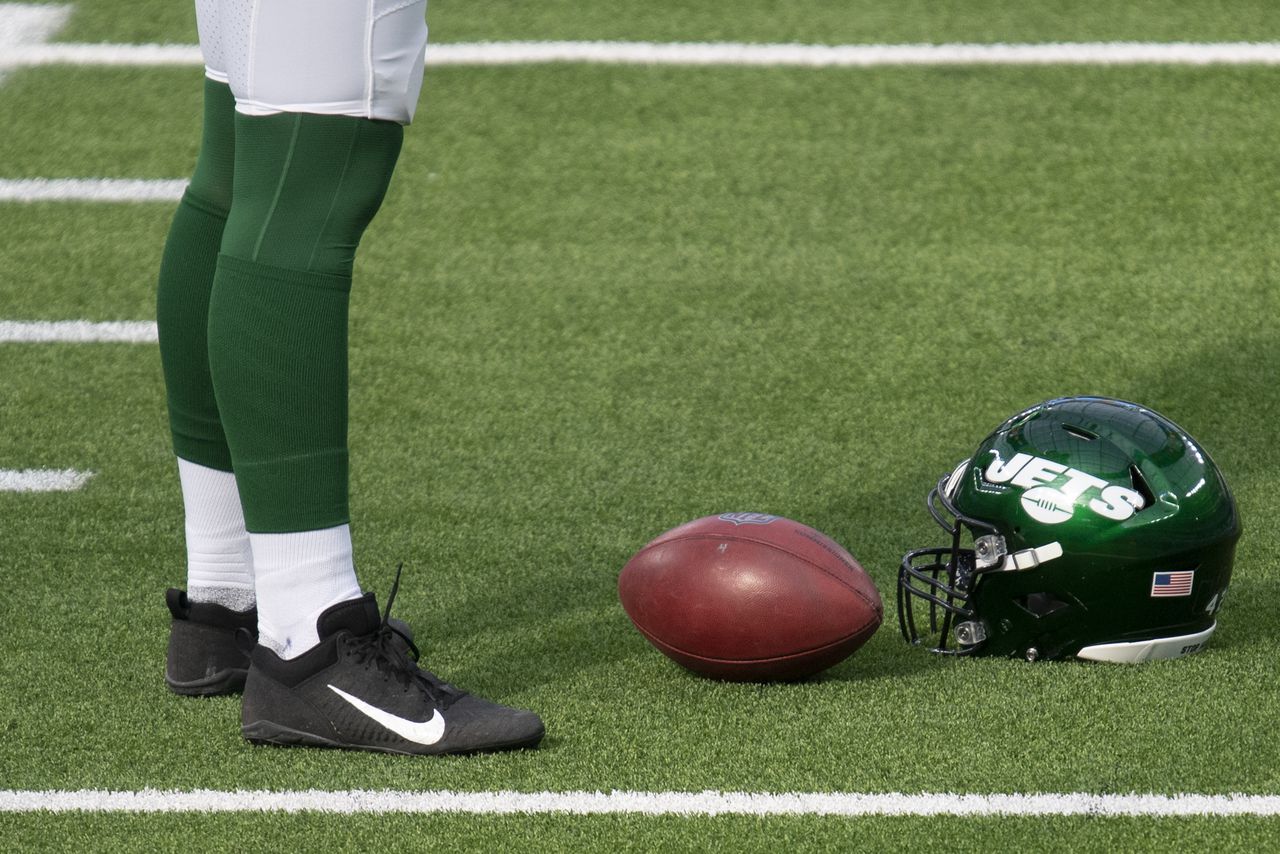