Serena Williams played her first match at the Australian Open during the Super Bowl on Sunday night, and then couldn’t wait to finish her post-match interview so she could go watch Tom Brady and the Buccaneers finish off Patrick Mahomes and the Chiefs.

Told in her post-match interview that it looked like Brady and the Bucs were on their way towards a win, No. 10 seed Serena said with a big smile on EuroSport after her 6-1, 6-1 victory over Laura Siegemund, “OK, I gotta go, I gotta go. You’re taking so long. I’m trying to go finish and see the rest of it. I’m American and we love the Super Bowl.

“Tom Brady is in my age group so it’s exciting. He’s amazing, to be competing in one of the biggest championships in the world at 43 is unheard of and it’s super-inspiring for me at my ripe young age of 30-something.”

“It’s not enough, I still want to win more,” she said, per EuroSport.” I want that title to be solidified in concrete.”

She took the first step towards it with the win over Siegemund and will face Nina Stojanović of Serbia in the second round on Tuesday.

Williams withdrew last week ahead of her semifinal at the Yarra Valley Classic in Melbourne due to a right shoulder injury.

She was coming off a 6-2, 4-6, 10-6 victory over fellow American Danielle Collins in the quarterfinals on Thursday and would have played world No. 1 Ashleigh Barty in the semifinals. Barty went on to win the title.

In September, Williams withdrew from the French Open due to an Achilles injury suffered at the U.S. Open, where she lost in the semifinals to Victoria Azarenka.

Williams hasn’t won a major since the 2017 Australian Open and is 0-4 in major finals since becoming a mother to daughter Olympia later that year.

Tue Feb 9 , 2021
East Lansing, MI – Michigan State basketball is an interesting team to watch this year. At times, they are unorganized, and nowhere near the Big Ten contender fans are used to seeing; other times, the Spartans look like themselves, but in the blink of an eye, it’s gone again. That’s […] 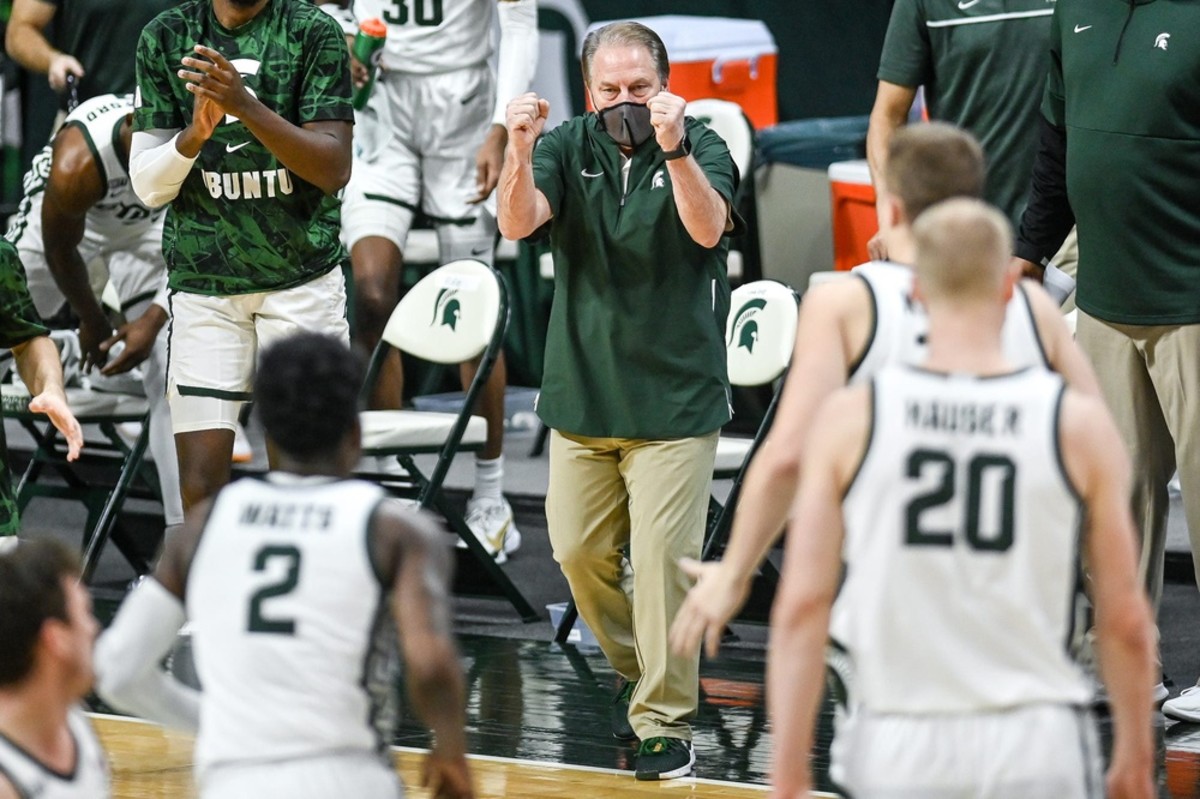